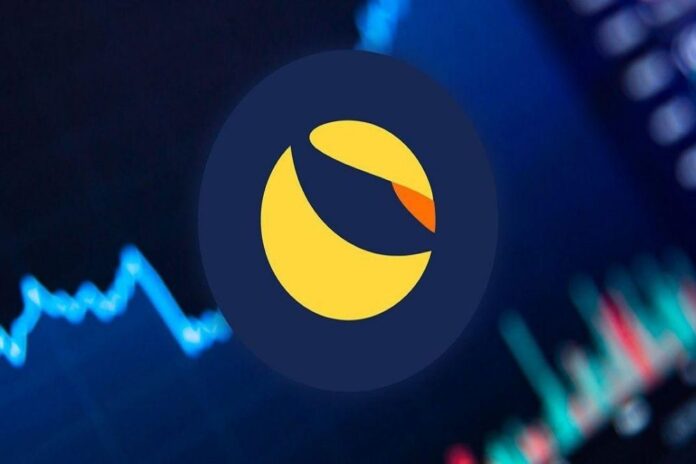 LUNA is among the most famous cryptocurrencies in the industry today although the digital asset had its historic fall in 2022. Notably, LUNA is the native currency of Terra 2.0, a PoW–based decentralized network for fast and scalable settlements linked to stable currencies.

LUNA clinched its all-time high of $103 in December 2021 during the peak of the crypto market bull run. Following the subsequent price decline of the asset in May 2022, which was a result of the de-pegging of TerraUSD (UST) – the Terra blockchain algorithm stablecoin – several investors lost interest in the crypto asset while other holders have been hoping to see a recovery.

At the time of writing, LUNA is changing hands at $2.28 per coin. Per a recent blog post, Annie Izockey, a Changelly team member, disclosed the LUNA price target for each month in 2023. According to the crypto analyst, LUNA is expected to hit a maximum high of $3.25 in 2023 and a minimum low of $2.67 per coin.

Given the recent recovery in the crypto market, LUNA price recorded a mild increase in January just like most coins and tokens did. Crypto analysts now forecast that the asset would not fall beneath $1.85 during this month.

But in February, the LUNA support level is expected to rise to $2.00. Per the post, it could go as high as $2.16 in February. On average, Annie Izockey predicts that the dollar worth of Terra might be around $2.08.

The predicted maximum high of LUNA in February is predicted to become the average price ($2.16) of LUNA in March 2023. During this month, the asset’s lowest support level could further rise to $2.07 while its March maximum value might be $2.24, per the update.

For April 2023, the analyst considered the previous price performances of LUNA in the same month. She wrote, “in the middle of the year 2022, the LUNA price will be traded at $2.21 on average.” She added LUNA might record an increase in value to $2.35, citing that the asset’s price will not drop lower than $2.13 in April 2023.

But in recent outcomes, the TFL team stated that LUNC would not be supported in their upcoming wallet application due to incompatibility issues. Also, as reported by TimesTabloid, TerraForm Labs stated that LUNC and LUNA cannot merge due to many reasons.

This and many more occurrences led the Terra Classic development group – Terra Rebels –  to abandon TFL’s infrastructure to develop an independent LUNC wallet dubbed Rebel Station. Although there have been several feuds surrounding the allocated funds for the Rebel Station project, the Terra Classic Community is gearing up to be fully independent of LUNA infrastructure.

Accordingly, Jared, a top TFL developer disclosed the importance and associated benefits of this move by the Terra Classic community, citing that it could help boost the price of LUNC. LUNC is trading for $0.0001789 per coin at press time but a popular community member has shared the fastest way to grow LUNC price by 100X and more.