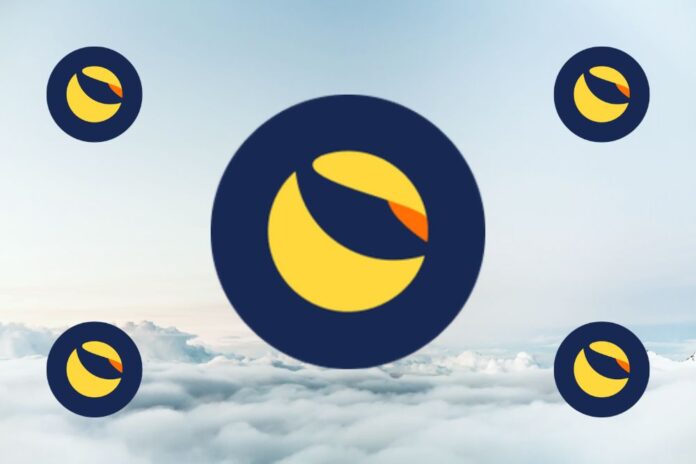 As developers in the Terra Classic community continue to ramp up efforts to boost the LUNC crypto asset, a senior member of the independent Terra Classic development team TerraCVita shared several promising approaches that could grow the price of LUNC quicker.

To grow LUNC by 100x or more in the near term, Rex Harrison believes that more utilities should be given to the embattled token. For him, merely positioning LUNC as a speculative tool or store of value isn’t enough to boost its price.

Particularly, Rex included LUNC staking as a highly instrumental strategy to record a meteoric rally for the asset. He wrote that achieving a staking volume of 50% (3.44 billion LUNC) of LUNC’s total supply could its price by 2X. A further increase in the amount of staked LUNC to 75% of its total supply (5.15 billion tokens) would cause another 2X price increase. So far, only 13.1% of the asset’s total supply is staked (901.8 LUNC staked).

This is contrary to the general belief that LUNC burning is the major approach to stage a historic comeback for the Terra Classic project.

According to Rex Harrison, the burning expedition is not the fastest way to grow the price of LUNC. Notably, a total of 37,923,806,066 LUNC have been sent to a dead wallet but this has not significantly boosted the price of the asset.