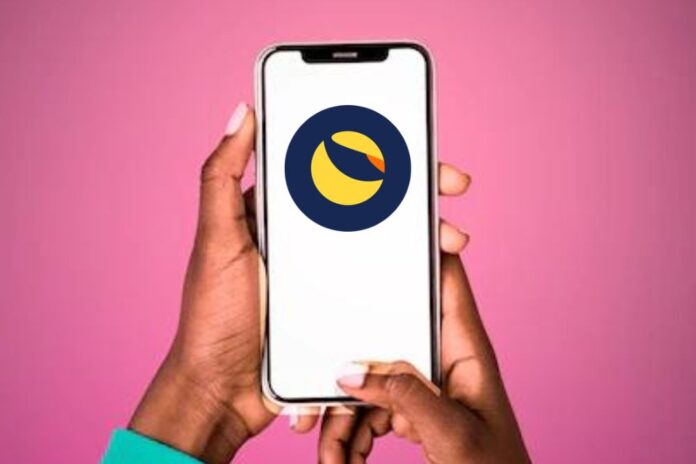 As the Terra Classic (LUNC) community pushes to be independent of Do Kwon’s TerraForm Labs (TFL) and its infrastructures, Terra Rebels (TR) have officially parted ways with the LUNA v2.0 wallet – Terra Station.

Consequently, the independent group working on LUNC’s revitalization, TR, is on the course of developing a Terra Station clone dubbed Rebel Station. The anticipated Rebel Station will be fully controlled by the Terra Classic community, with no reliance on Do Kwon’s development team, TFL.

Classy Crypto, a pseudonymous crypto influencer and node validator on the Terra Classic network made this development known on Wednesday via a tweet. Classy shared a screenshot of a discussion in the Terra Rebels (TR) Discord channel, where ClanMudHorn, the group’s admin, stated that Terra Rebels will no longer support Terra Station.

ClanMudHorn added that TerraCVita (TCV), another independent group working towards the growth of LUNC is the new custodian of Terra Station. In his words, “Terra Station is appearing to still have some issues. Please redirect all TR issues to TCV as they are its new custodian.”

Furthermore, Classy Crypto stressed that handling of the LCD endpoints for Terra Station will now be done by TerraCVita citing that “TR will be supporting their station “Rebel Station” with their LCD clusters.”

.@TerraRebels announcing they will NOT be supporting Terra Station anymore. @TerracVita will be handling the LCD endpoints for Terra Station.

TR will be supporting their own station "Rebel Station" with their LCD clusters. pic.twitter.com/geIxGhm6AV

Rebel Station Set To Be Onboarded

Rexx, an administrator and marketing representative of Terra Rebels corroborated the interesting update shared by Classy. “Terra Rebels will no longer be updating Terra Station moving forward,” he wrote. According to him, the Rebel Station building is underway and the application links are available on TR’s website.

Rebel Station links are available on our website. https://t.co/uu5YHZPBVf pic.twitter.com/kRIByl5YCG

The development of the independent LUNC wallet – Rebel Station – was fast-tracked given the TFL’s plan to cease support for Terra Classic on its new wallet. As earlier reported, the Luna 2.0 dev team disclosed their plans to build a new wallet labeled Interchain Station that will exist alongside the legacy version – Terra Station.

While LUNC will still be supported on Terra Station, Jared, a top TFL member said Terra Classic will not be supported on the new version – Interchain Station unless the project’s prefix is changed. This gave rise to the ongoing development of the Rebel Station, a wallet application designed to be fully powered by the LUNC community.

Reacting to this, Edward Kim, another top contributor in the LUNC ecosystem whose Terra Classic Grant proposal passed, gave a few clarifications on the Terra Classic chain upgrade, station, and LCD/FCD endpoints.

He wrote, “TFL is developing a new station wallet that can be interoperable with the classic chain, given technical upgrades.  At this time, we do not meet the criteria and are working to see what is feasible.  What other 3rd party entities do, or do not do, are out of our control.”

“Terra Rebels has a Terra Station clone.  An independent wallet and community endpoint for the classic chain was always necessary, even if it were just to be redundant.  The current events demonstrated this need.  Thank you, TR for making this available,” he added.