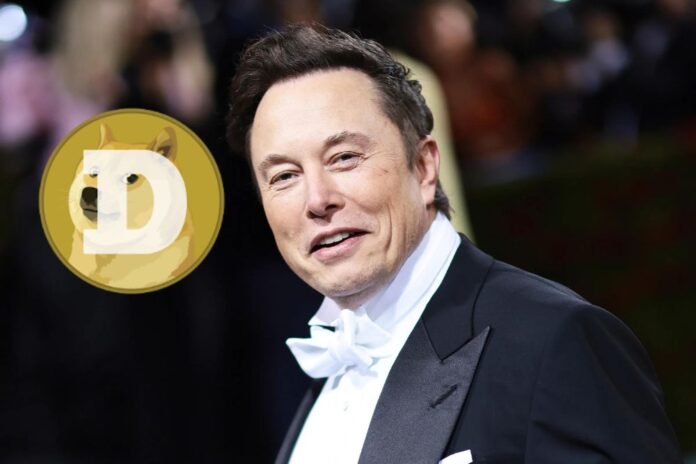 In the latest support for DOGE, Elon Musk, the CEO of Tesla, the popular electric car manufacturing company, has stated that the capability of Dogecoin in terms of transactions is much higher than that of Bitcoin (BTC), the largest cryptocurrency by market capitalization.

According to a post recently shared on Twitter by a supposed Dogecoin enthusiast, Elon Musk, the world’s richest man, has once again showcased his support for the largest meme token in the market.

Musk specifically stated that Dogecoin (DOGE) is his main choice among other digital currencies because memes and dogs are involved.

“I’m mainly supporting Doge, as Doge has memes and dogs. The actual total transaction capability of Dogecoin is much higher than Bitcoin,” Elon Musk said as shared by DogeDesigner.

"I'm mainly supporting Doge, as Doge has memes and dogs. The actual total transaction capability of Dogecoin is much higher than Bitcoin " – @elonmusk pic.twitter.com/yyorXaEB7g

Elon Musk has been among the crypto proponents for years through his stern support for Dogecoin (DOGE), which usually surges on his comments.

Although he said in June that he has never recommended anyone to buy cryptocurrencies, he has not stopped displaying his support for Dogecoin (DOGE). He only said this due to a $258 billion lawsuit filed against him for touting Dogecoin, which was tagged by the plaintiff as a pyramid scheme.

Proving his innocence, he told Bloomberg at June’s Qatar Economic Forum that he has never attempted to convince anyone into crypto investment.

Musk stated that he started to support Dogecoin (DOGE) after he was convinced by the people who work around factories at his companies:

“I intend to personally support dogecoin because I just know a lot of people who are not that wealthy who have encouraged me to buy and support dogecoin, so I’m responding to those people.”

He also said Tesla currently supports DOGE for merchandise and SpaceX will soon do the same.