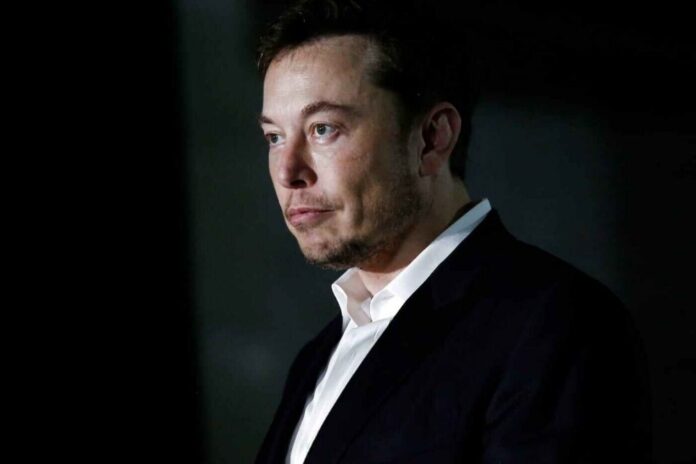 Elon Musk, the richest person in the world, who is the CEO of Tesla, the leading electric car manufacturing company, has recently teased the adoption of Dogecoin (DOGE) by SpaceX.

In a recent tweet that has since gone viral, Musk clearly stated that SpaceX will soon start to accept his favorite meme token Dogecoin (DOGE) for its merch payments.

Tesla merch can be bought with Doge, soon SpaceX merch too

However, Musk did not specify when the payment option will be available to the public.

When asked if SpaceX would allow customers to pay for Starlink’s internet subscriptions with Dogecoin, Musk replied, “Maybe one day.”

As expected, Musk’s tweet has aided the popular meme token to experience a surge in price within a very short period of time.

This time, the digital currency made a sudden 15% uptrend immediately after the tweet. However, it soon gave almost all the profits away to the bears that have been dominating the market since the start of 2022.

In May 2021, SpaceX accepted Dogecoin (DOGE) as full payment for a lunar mission codenamed the “DOGE-1 Mission to the Moon.” Back then, Musk pointed out that Dogecoin would become the first crypto in space.

“SpaceX launching satellite Doge-1 to the moon next year.– Mission paid for in Doge – 1st crypto in space. – 1st meme in space. To the mooooonnn!!