HomeBlockchainCardano Creator to Jack Dorsey and Elon Musk: "Just Wait Until You...
BlockchainNews 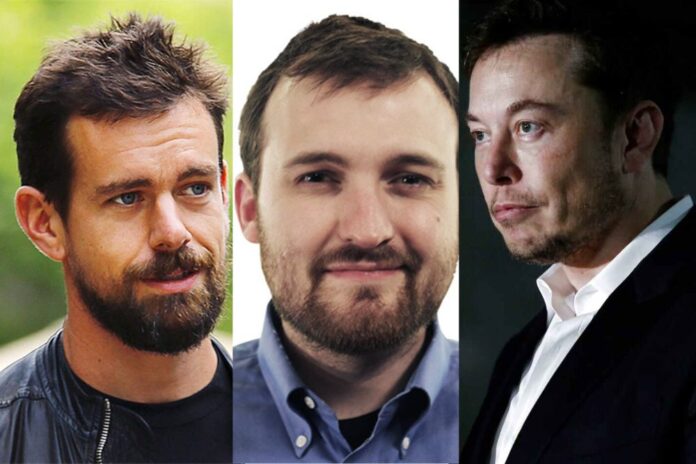 Charles Hoskinson, the founder of Cardano (ADA), was recently in a discussion with former Twitter CEO Jack Dorsey and Tesla CEO Elon Musk over programming languages.

This came about after a Tesla fan asked Elon Musk to include software notes in the Tesla app. In response to the user’s request, Musk showcased his like for simple C and dislike for the more advanced programming language C++.

Elon Musk responded, “Transformers are replacing C heuristics for post-processing of the vision NN’s “giant bag of points”. [Side note: I hate the bloated mess that is modern C++, but love simple C, as you know what it will compile to in terms of actual CPU operations.]”

C is the absolute best. rust a close second.

According to a Medium post published by Cardano Foundation, Cardano adopts Haskell because it allows programmers to be certain that the code they have implemented is correct.

“We know from experience that the resultant vulnerabilities, code failures, or smart contract exploits on other blockchains and smart contract languages have resulted in disastrous consequences and led to considerable financial losses, often in the billions of dollars. This has led some to question whether smart contracts will ever be viable from a risk perspective to institutional users.”