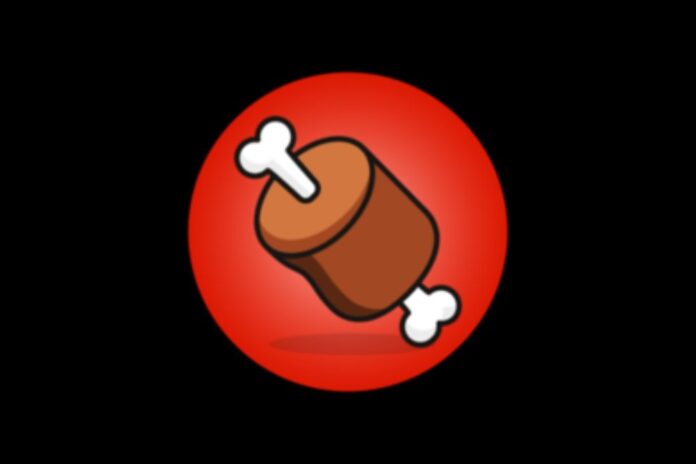 NOWNodes, a blockchain-as-a-service (BaaS) solution, said it will list one of Shiba Inu’s ecosystem tokens, BONE, on its platform. Therefore, developers will be able to access the full Ethereum node and free API tools to build on the BONE network.

As disclosed in a tweet, NOWNodes is set to support Bone Shibaswap (BONE) alongside many other top crypto projects like Bitcoin, Cardano, VeChain, Ethereum, and Terra Classic.

BONE is the governance token of the Shibaswap decentralized marketplace used for voting on ecosystem proposals. The token will also be employed as the ‘gas’ of the upcoming Shibarium protocol.

The Twitter update read, “Great news for BONE Army. BONE is going to be listed on NOWNodes. BONE is one of the three ShibaSwap DEX tokens and a governance token that allows the team to vote on upcoming proposals. Dive in to access the ETH node via free API key and build on BONE.”

Dive in to access the #ETH node via free API key & build on $BONE ⬇️https://t.co/JjtHLaZnAo pic.twitter.com/txBWo2Y0Cv

NOWNodes is a blockchain solution that provides fast and easy access to over 40 most popular blockchain nodes and block explorers.

According to NOWNodes, the service maintains 45 full nodes, and developers can access all of them via one single API key.

The firm’s listing of BONE means that developers will now be able to access Ethereum (ETH) full node via a free API key and build on the BONE network. An Ethereum node is a tool that allows developers to browse the blockchain.

As BONE aims to hit $1 in price per token, it has been listed on several renowned crypto marketplaces. Businesses have also adopted the token as a payment method. At the time of writing, Coinbase data shows that Bone Shibaswap is trading for $0.91.

While the Shiba Inu community awaits the launch of the layer 2 protocol, Shibarium, the team noted that BONE will serve as the gas. The total supply of BONE has been pegged at 250 million.