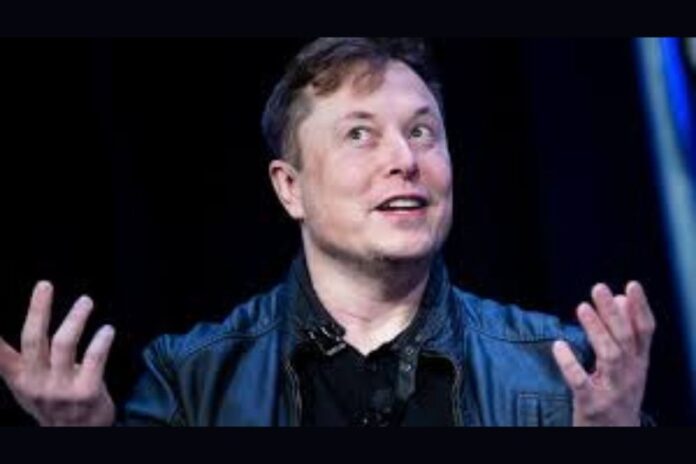 Elon Musk, the CEO of Tesla, who is currently the richest person in the world, has recently explained how he started supporting his favorite crypto and largest dog-themed token in the market, Dogecoin (DOGE).

During an interview with Bloomberg News Editor-in-Chief John Micklethwait at the Qatar Economic Forum in Doha, Musk stated that he grew an interest in supporting Dogecoin (DOGE) after he was encouraged by some people.

The billionaire tech expert emphasized the fact that he has never convinced anyone to purchase cryptocurrency, as against the lawsuit filed against him.

“I have never said that people should invest in crypto. In the case of Tesla, SpaceX, and myself… we all did buy some Bitcoin, but it’s a small percentage of our cash and cash assets…

“I also bought some Dogecoin, and Tesla accepts Dogecoin for some merchandise, and SpaceX will do the same.

"I also bought some Dogecoin & I intent to personally support Dogecoin" – Elon Musk in a recent interview. @elonmusk #Dogecoin pic.twitter.com/TgLDbu9zIq

Despite a $258 billion class-action lawsuit alleging a crypto pyramid scheme, Elon Musk has continued to showcase his interest in the dog-themed token, Dogecoin (DOGE).

I will keep supporting Dogecoin

On Thursday, a New York district court received a class action complaint against Elon Musk and his companies, SpaceX and Tesla, for an alleged Ponzi scheme using DOGE. The lawsuit demanded $258 billion in total monetary damages from Musk while requesting the court to rule DOGE trading as gambling in the United States.