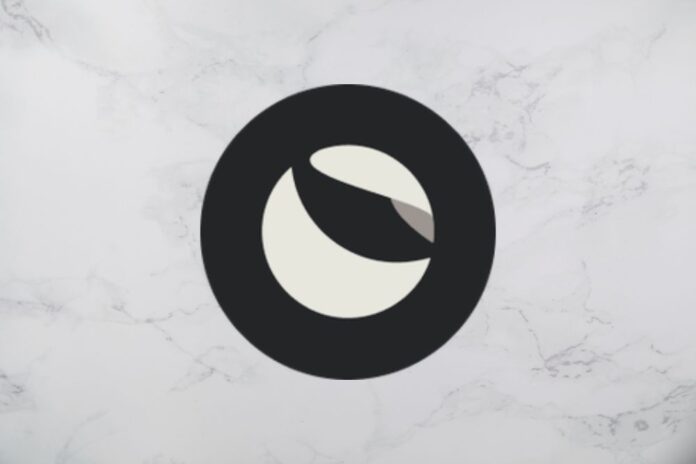 The proposal to increase the Terra Classic on-chain burn tax from 0.2% to 1.2% has resulted in a debate among prominent LUNC developers and community members once again.

Recall that the 1.2% LUNC tax burn was initially active and burning lots of tokens on a daily basis before a reduction to 0.2% was introduced and approved.

However, many members of the community are not contented with the result of the new burn rate, which brought about the introduction of a proposal to temporarily increase the on-chain tax to 1.2% before the much-awaited Inter Blockchain Communication (IBC) is re-enabled to leverage the predicted increase in on-chain transactions.

As earlier reported by Times Tabloid, IBC channels are slated to be re-opened on December 5 once the proposal launched to that effect is passed as expected.

It should be noted that the new tax proposal to increase the on-chain LUNC tax to 1.2% is already passed via the usual governance voting process. However, it has since been faced with strong resistance from developers and top validators.

Some of them, including Classy, a popular Terra Classic validator and influencer, warned that the increase in the on-chain tax will only hurt the chain rather than bring improvement.

In a tweet on November 27, Classy said, “Despite the LUNC poll approval on the latest proposal 10960 I’ve been told by devs, prominent validators & Classy’s Crypto Sphere delegates that we should NOT proceed with a burn tax increase. This can destroy our efforts at an off-chain burn partnership & DAPPs from V23.”

Despite the $LUNC poll approval on the latest proposal 10960 I've been told by devs, prominent validators & Classy's Crypto Sphere delegates that we should NOT proceed with a burn tax increase.

This can destroy our efforts at an off-chain burn partnership & DAPPs from V23. pic.twitter.com/7LlRPljcAU

Classy further added that “Many of the features you want to use will not work. They’ll be unprofitable and disabled by potential DAPPs. Many basic functions will be too costly. We’ll be ETH without any of the benefits. We stick with 0.2%. Once LUNC is ready we can think about moving it back up.”

What Other Developers and Validators Are Saying about the Proposal?

Aside from Classy, a number of other validators also shared the reason why they voted against the proposal. They believe it will have a negative impact on the utility the network is looking forward to attracting via the re-enabling of IBC channels and subsequent upgrades.

Cosmos developer Cephii also thinks that the 1.2% tax will prevent several cross-chain app developments, which negates the aim of attracting capital from the Cosmos ecosystem.

Cephii also said burning nominal amounts of LUNC will do nothing but sink its price further.

Cephii tweeted, “Each tax “adjustment” results in problems for dapps. Expect major retrace in price no matter what you do. burning nominal amounts of LUNC won’t do anything but sink price further by preventing many cross-chain apps. Goal: Cosmos money needs to flow IN.”

In support of the motion, Rex Harrison, popularly known on Twitter as Rexzy, said the approved tax adjustment could endanger the continuity of newly launched projects, such as Terra Classic Casino, by making users opt for casinos without taxes. Recall that the Casino incarcerated over 1 million LUNC tokens within a few days of going live.

A tax rise to 1.2%, and people will go to a tax free casino and it could close.

The casino is ➡️7th largest⬅️ App in crypto, and MASSIVE advert for #LUNC