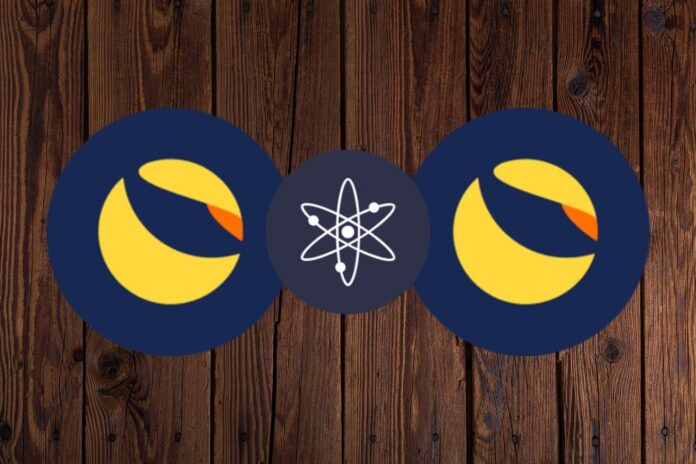 The Terra Classic proposal to re-enable Inter-Blockchain Communication (IBC) channels has been launched for voting, according to a recent tweet by Edward Kim, a LUNC core developer.

According to Kim, if the proposal is passed via the ongoing governance voting, it will re-open IBC channels to Osmosis, Juno, and Crescent within the Cosmos blockchain by the 5th of December 2022.

Since the proposal is expected to boost the embattled Terra Classic ecosystem, it received the vast support of community members, including the approval of ClassyCrypto, a popular LUNC validator.

Why is the IBC Re-enabling Important?

According to the proposal’s content, developers found it necessary to fast-track the re-enabling of IBC channels considering the incessant changes in the Cosmos ecosystem and the broad testing required to reach a technological parity.

The approval of this new proposal will allow users to access the trapped liquidity within the ecosystem. However, the interoperability will not be entirely beneficial for the Terra Classic chain if v23 is not rolled out. This is because the network upgrade contains the CosWasm update.

In order to speed up this process, the Terra Classic team has slated the launch of the v23 upgrade for December. However, the team has not disclosed the actual release date.

Members of the Terra Classic community are anticipating IBC re-enabling and Cosmos interoperability, to make more projects build on the blockchain and to also expand its use cases.