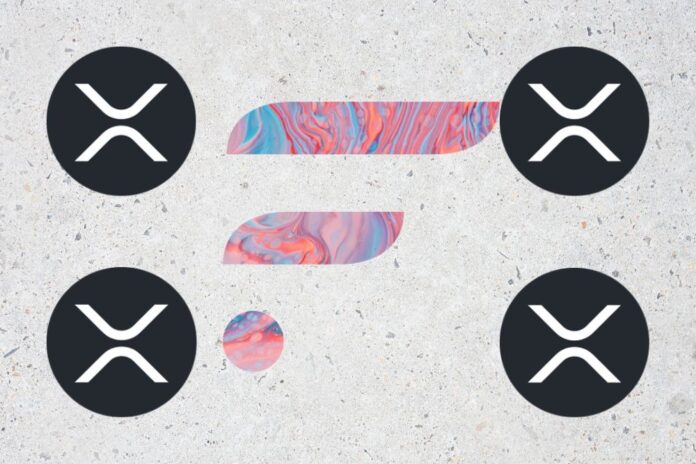 As the FLR airdrop saga continues, members of the XRP community have thrown allegations at Hugo Philion, claiming that the Flare Networks founder is influencing the voting outcome of the FIP.01 proposal.

Consequently, a certain community member OZCrypto pointed out per a Wednesday thread that Flare Networks is colluding with Flare Time Series Oracle data providers to manipulate the FIP.01 voting results by incentivizing them. More so, he published the transaction details that showed a delegation of millions of wrapped FLR (WFLR) tokens to these FTSOs to boost their voting power on the proposal.

OZCrypto added that 83 million Wrapped Flare (WFLR) each were delegated to two FTSOs – Fat Cats and a non-whitelisted FTSO by the Flare team. “Fat Cats is one of those, also ‘unnamed’ means not yet whitelisted by Bifrost or Flare Metrics. Hugo bought the single most expensive NFT ever from Fat Cats back on Songbird. So just to round this out. Flare sent MILLIONS of FLR that ended up in ‘potential colluder’ ftsos,” he stated.

But in defense, a top FTSO data provider Flare.Space refuted OZCrypto’s claims, stating that “FTSOs did not move the needle.”

The FIP.01 proposal which aims to widen FLR distribution and reduce inflation is very critical to the handling of the remaining 85% of the FLR token airdrop to qualified XRP holders. FIP.01 was submitted by the Flare Networks team in October and voting on the proposal is underway. Notably, the voting will end on January 27, 2023.

Flare Networks plans to modify the initial airdrop plan if proposal FIP.01 passes governance voting. That is, instead of distributing the remaining 85% of the FLR token airdrop like the finalized 25% token disbursement to eligible XRP holders, the team wants to give the remaining 24,246,183,166 FLR, monthly in uniform increments, over 36 months to airdrop recipients that will wrap their FLR tokens.

Of course, the majority of the XRP community members including Ripple CTO David Schwartz would naturally not support the proposal. But Flare Networks CEO Hugo Philion noted that the intended change is critically important for the long-term success of Flare.

No Crypto Regulation from U.S. Congress Until 2025, Cardano Founder and John Deaton Give Reasons