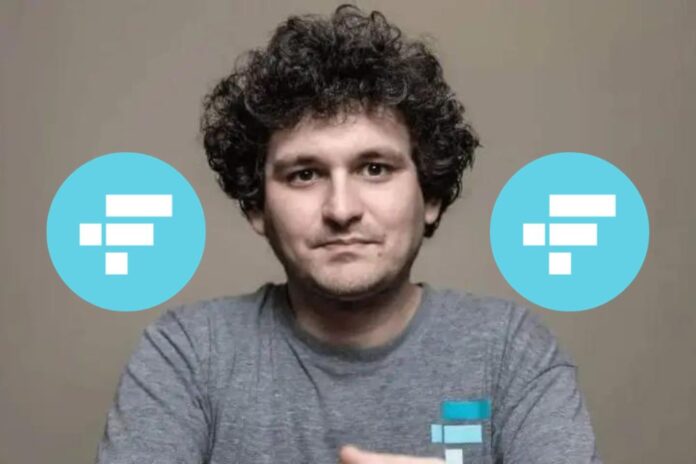 Following the collapse of the once-thriving cryptocurrency exchange FTX, founded by Sam-Bankman Fried, prosecutors and lawyers handling the case have unfolded some irrational expenses performed by the reckless ex-FTX CEO.

Recent discoveries by the New York Times showed that SBF handed out a whopping $400 million to Modulo Capital – a hidden greenhorn crypto trading firm – co-founded by his one-time lover Xiaoyun Zhang (or Lily) in March 2022.  The other founder of this firm bears the name Duncan Rheingans-Yoo, and he is a young college leaver.

Per the report, the $400 million in funding was given in two transactions. While Sam-Bankman Fried invested $150 million in the third quarter of 2022, he invested $250 in the fourth quarter of last year.

“NYTIMES: SBF invested $400 million in Modulo Capital in the third and fourth quarters of 2022. Co-founder Xiaoyun Lily Zhang had a relationship with SBF and worked together at Jane Street Capital,” Wu Blockchain also tweeted.

NYTIMES: SBF invested $400 million in Modulo Capital in the third and fourth quarters of 2022. Co-founder Xiaoyun Lily Zhang had a relationship with SBF and worked together at Jane Street Capital. https://t.co/3HVy618W8W

Although Modulo Capital has not been charged with any crime, it is said that the cryptocurrency trading firm which operated from Albany Resort – the same vicinity where Mr. Bankman-Fried resided in the Bahamas – has become critical to the investigation process of the beleaguered former FTX boss.

The NY Times report added that Modulo Capital employed an ex-CFTC director of enforcement lately as a criminal defense lawyer.

These findings come as the current FTX leadership and company lawyers are in search of funds and assets belonging to SBF to utilize in reimbursing users affected by the exchange’s crash in November.

So far, $500 million has been seized from Sam-Bankman Fried by federal prosecutors according to Business Insider. This includes the $50 million held by him in a non-popular bank, Farmington State Bank.

As earlier reported by TimesTabliod, the now-bankrupt FTX is equally owing Ripple, the San Francisco -based cross-border payment firm $10 million worth of XRP which was leased to the exchange last year.

While Ripple CEO Brad Garlinghouse hopes to recover the funds via the ongoing bankruptcy process, he noted that the FTX indebtedness is inconsequential to Ripple’s business.

Notably, the FTX ex-Chief who was arrested and later extradited to the United States pleaded not guilty to the charges leveled against him.

Regardless, the CEO of Binance branded Sam-Bankman Fried one of the biggest fraudsters in history. On the other hand, a top CNBC contributor Kevin O’Leary blamed Changpeng Zhao for the collapse of FTX.

No Crypto Regulation from U.S. Congress Until 2025, Cardano Founder and John Deaton Give Reasons