HomeCryptocurrencyRipple CTO David Schwartz: There Is No Remaining FLR Airdrop Balance For...
CryptocurrencyNews 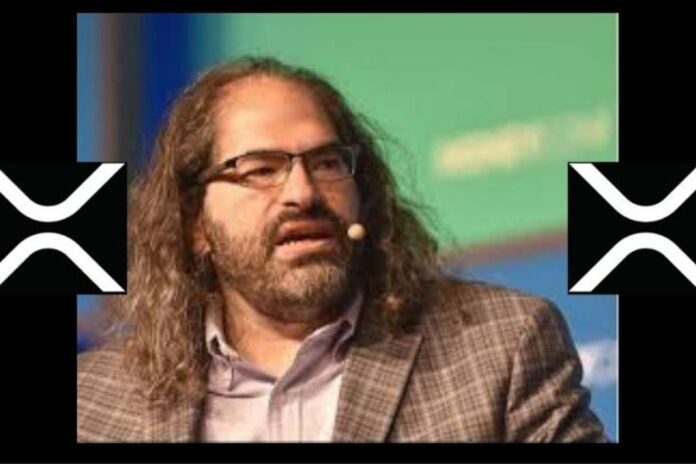 The Chief Technology Officer at Ripple Labs and the co-creator of the XRP Ledger have again slammed the Flare Networks team over the FLR airdrop distribution to eligible XRP holders.

The XRP Ledger co-architect, who claimed on Thursday that the Flare team ditched the XRP community after leveraging the community’s large number to go mainstream remarked today that there is no remaining FLR airdrop for the qualified recipients.

Flare is a blockchain platform that enables the building of applications that uses data from other chains and the internet. On January 9, the team finally executed the long-awaited FLR airdrop Token Distribution Event, where roughly 4.279 billion Flare (FLR) tokens were distributed in total to millions of eligible XRP holders with the support of several crypto exchanges.

Notably, the amount distributed represents only 15% of the promised FLR tokens to the airdrop recipients. Although there are remaining 24,246,183,166 FLR tokens to be airdropped, concerns have risen from individuals like David Schwartz as the Flare team plans to change the initial promise to the XRP community if proposal FIP.01 passes.

As disclosed by the Flare Networks team, “voting on the proposal will take place when 66% of the initial tokens that are eligible to vote are in the hands of their intended recipients and can be used to vote.”

Noteworthy is that if voters support proposal FIP.01, the remaining raindrop tokens, amounting to 24,246,183,166 FLR, to XRP holders will now be issued monthly in uniform increments, over 36 months only to those that wrap their FLR tokens.

It is on these grounds that a user wrote, “I think the XRP community were promised an airdrop 1:1 over a time period i.e. 15% initially. Does the XRP community still get it automatically or must they now wrap the FLR to get the remaining airdrop balance?”

Ripple CTO David Schwartz then replied saying, “there is no remaining airdrop balance anymore. You just get the 15%. If I promise you two cows, I can’t give you one cow and tell you to get it pregnant for the “remaining balance”.

There is no remaining airdrop balance anymore. You just get the 15%. If I promise you two cows, I can't give you one cow and tell you to get it pregnant for the "remaining balance".

Another community member countered Schwartz, citing that if the proposal doesn’t pass then the remaining 85% airdrop balance will be distributed as initially promised by the Flare team.