HomeCryptocurrencyCoinbase Sued for Refusing to Airdrop Songbird (SGB) and Flare (FLR) to...
CryptocurrencyNews 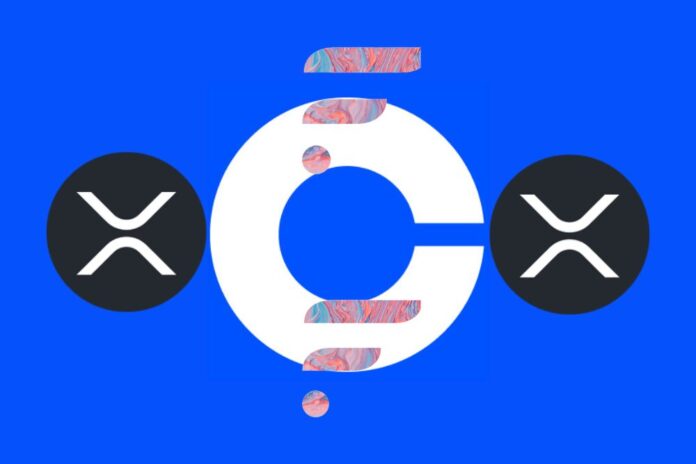 Coinbase, the largest US-based cryptocurrency exchange by 24-hour trading volume, has been hit with a civil lawsuit relating to the Songbird (SGB) and Flare (FLR) airdrops. The plaintiff charges the exchange for refusing to distribute the issued FLR and SGB airdrops to eligible XRP holders on its platform.

Dallas Woody, an XRP digital token holder, filed this class action lawsuit against Coinbase and its Chief Executive Officer Brian Armstrong on Friday, individually and on behalf of all others similarly situated.

The long-anticipated FLR airdrop was finally released on January 12 after two years to several supporting crypto exchanges including Binance and Coinbase to distribute to their qualified users. But following the amount of FLR tokens airdropped to eligible XRP holders, several XRP holders including Ripple CTO David Schwartz frowned at the Flare Networks team.

Notably, while Binance and other exchanges have completed the distribution of the FLR and SGB airdrops to its eligible users, the U.S.-based crypto exchange Coinbase is yet to do so. As earlier reported by Timestabloid, most supporting exchanges disclosed that the FLR airdrop will be distributed to qualified users within two weeks of the FLR Token Distribution Event (TDE).

But Coinbase said that it would issue the FLR airdrop tokens within the first half of 2023, adding that FLR trading will be available to only its supported jurisdictions excluding Germany, Japan, New York, and Singapore.

Concerning the Songbird (SGB) token airdrop, Coinbase has been mute too. This compelled an XRP holder named Preston Newsom to launch a petition against the popular U.S.-based crypto exchange in November 2022.