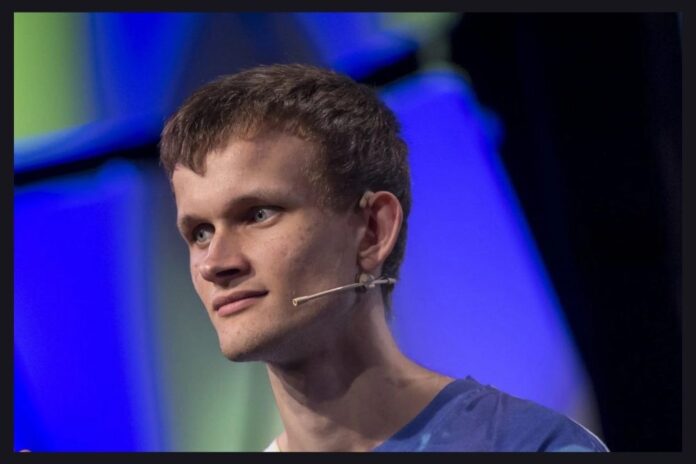 Vitalik Buterin, the creator of Ethereum (ETH), has mentioned the major challenge faced by the leading smart contract platform and the solution to simply resolve it.

In a new blog post, Buterin points out that privacy is the major challenge that the Ethereum network currently faces, which is making a notable portion of people’s life public for everyone to see.

“By default, anything that goes onto a public blockchain is public. Increasingly, this means not just money and financial transactions, but also ENS (Ethereum Name Service) names, POAPs (Proof of Attendance Protocols), NFTs, soulbound tokens, and much more. In practice, using the entire suite of Ethereum applications involves making a significant portion of your life public for anyone to see and analyze.

“Improving this state of affairs is an important problem, and this is widely recognized. So far, however, discussions on improving privacy have largely centered around one specific use case: privacy-preserving transfers (and usually self-transfers) of ETH and mainstream ERC20 tokens.”

Suggesting a solution, Buterin said the best way to tackle privacy on the Ethereum network is via stealth addresses, stating that crypto wallets can enable users to leverage stealth addresses by making it an option for them when initiating transactions:

“Basic stealth addresses can be implemented fairly quickly today, and could be a significant boost to practical user privacy on Ethereum. They do require some work on the wallet side to support them. That said, it is my view that wallets should start moving toward a more natively multi-address model (eg. creating a new address for each application you interact with could be one option) for other privacy-related reasons as well.

Read Also: Vitalik Buterin: If Ethereum (ETH) Succeeds, We Are Going To Have another Bull Market

“However, stealth addresses do introduce some longer-term usability concerns, such as difficulty of social recovery. It is probably okay to simply accept these concerns for now, eg. by accepting that social recovery will involve either a loss of privacy or a two-week delay to slowly release the recovery transactions to the various assets (which could be handled by a third-party service).

“In the longer term, these problems can be solved, but the stealth address ecosystem of the long term is looking like one that would really heavily depend on zero-knowledge proofs.”