HomeCryptocurrencyRipple CTO David Schwartz: XRP Fits Into the Definition of a Commodity...
CryptocurrencyNews 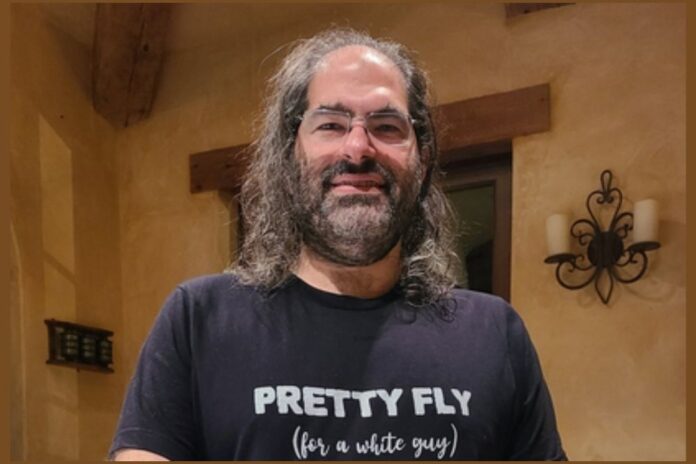 David Schwartz, the chief technology officer at Ripple, has recently stated that the digital token XRP has the feature of a commodity in the market despite the ongoing legal tussle over its status.

According to Schwartz in a tweet on the 20th of January, XRP fits into the definition of a commodity under US federal finance rules ahead of the awaiting verdict on whether it was traded as an unregistered security or not.

Read Also: Ripple CEO Restates His Optimism On XRP Lawsuit Ending in First Half of 2023

David Schwartz tweeted, “XRP is a raw good that trades in commerce and one XRP is treated as equivalent to every other XRP. That’s pretty much the definition of a ‘commodity.’ No part of XRP’s value comes from anyone else’s legal obligations to XRP holders.”

XRP is a raw good that trades in commerce and one XRP is treated as equivalent to every other XRP. That's pretty much the definition of a "commodity". No part of XRP's value comes from anyone else's legal obligations to XRP holders.

Recall that Ripple, a San Francisco-based cross-border payment firm, was sued by the United States Securities and Exchange Commission (SEC) for allegedly selling XRP as an unregistered security for relatively seven years.

Ripple CTO says that the government has been inconsistent in characterizing digital assets, citing a lawsuit filed against crypto investor Avraham Eisenberg by the U.S. Commodity Futures Trading Commission (CFTC), where it referred to certain cryptocurrencies as commodities.

“The government describes tokens as commodities every time it’s in their interest to do so… Just to be clear, I’m not claiming this means anything other than that it’s reasonable to describe tokens as commodities. One can sell a commodity with an investment contract and that’s an offering of a security.

“I agree that there are new risks to consumers created by digital currencies. I think the worst of them are addressed by existing laws such as those prohibiting fraud. You can see lots of CFTC and DOJ actions that don’t rely on securities law. Congress can also pass new laws.”