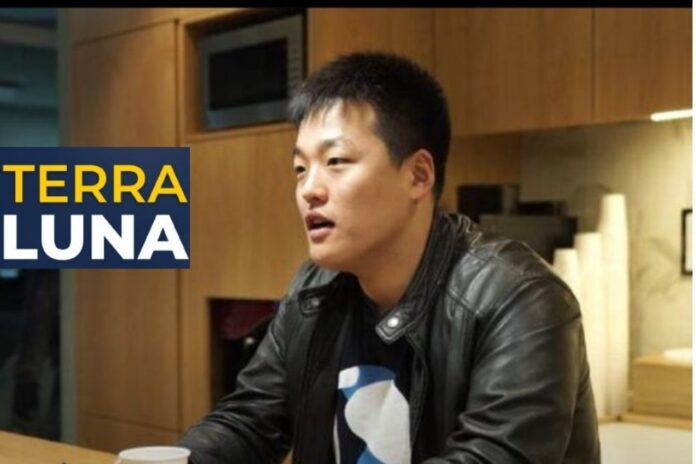 As cryptocurrency-related crimes and frauds continue to emerge, the two top nations, the United States and Korea, have joined forces to tackle the issue, with Terra collapse being the main focus.

The Korean Justice Minister recently had a meeting with the United States prosecution officials in New York to chart a new course for the protection of cryptocurrency investors.

The goal of this meeting was to facilitate cooperation between both nations concerning the growing issues of cryptocurrency-related crimes. Ultimately, the synergy will focus on curbing financial crimes, especially in the crypto industry.

Precisely, the officials deliberated on possible ways to exchange information between the Seoul Southern District Prosecutors Office and the Southern District of New York office as both parties are keen on fighting against major securities fraud and financial crimes.

More so, to tackle the Terra ecosystem tokens collapse (TerraUSD and LUNA) that occurred in May, the two sides have consented to share their latest investigation data.

“South Korean prosecutors are looking into possible fraud charges surrounding TerraUSD and Luna while the United States Securities and Exchange Commission is investigating Do Kwon, co-founder, and CEO of Terraform Labs, and whether marketing of the TerraUSD before it crashed violated investor-protection regulations,” the report said.

Do Kwon and TerraForm Labs’ judicial problems continue to pile up.  Following the unusual descent of UST and old LUNA, multiple lawsuits have been filed against the founder, Do Kwon, and his team. Similarly, several agencies are probing the LUNA Foundation Guard concerning issues of slush funds.

Uppsala Security believes that these undisclosed funds may have been used to manipulate the price of Terra tokens. Meanwhile, Nansen holds that the crash of Terra was a result of poor investment decisions made by the company and other parties.

On the other hand, many investors and companies have been badly affected by the occurrence. While some crypto projects’ liquidation crisis is traced to the fall of Terra, a few suicide cases have also been linked to the old LUNA crash.