HomeBlockchainJeremy Hogan Highlights Why XRP Ledger’s Deal with Colombia Is the Perfect...
BlockchainNews 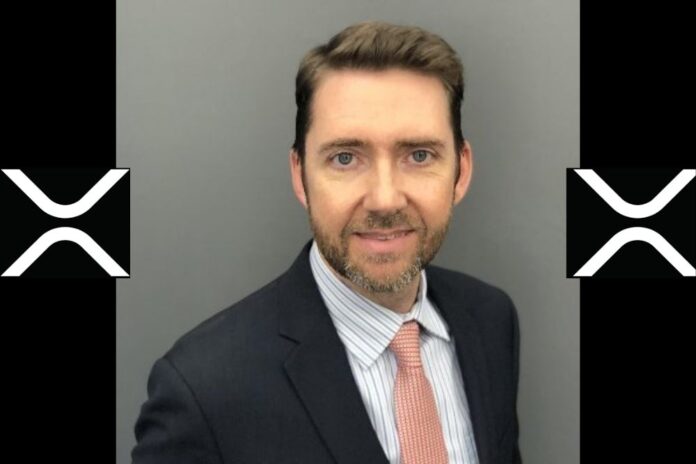 Attorney Jeremy Hogan, a high-profile lawyer that has been showcasing his support for the XRP community since the start of the Ripple-SEC lawsuit, has described the recent deal between XRP Ledger (XRPL) and Colombia as the perfect example of crypto utility.

As earlier reported by TimesTabloid, Peersyst Technology, a team of blockchain developers in collaboration with Ripple, launched the first national land registry on the XRP Ledger for operations in Colombia.

The blockchain-based innovation is expected to help in proffering solutions to national land registry issues. As noted by Peersyst Technology, the solution is targeted at registering over a thousand adjudications in a short term to guarantee confidence for Colombians.

Attorney Jeremy Hogan: Why This Is Huge?

In a series of tweets a few days ago, attorney Jeremy Hogan highlighted what makes the transfer of land complicated and why the adoption of XRP Ledger (XRPL) by Colombia is a perfect example of crypto utility.

“XRPL to be used for Columbia’s land registry.” Sounds boring but it’s actually HUGE. #alltheland Ponder how the transfer of land is accomplished. The purchaser/buyer must be noted, what title is being transferred, and the actual property being conveyed must be described.

“And ALL that information must be filed with and kept in some searchable manner by the local Govt. If you’ve ever been to the Clerk’s office – it’s complicated as heck! And the consequences for even small errors are catastrophic and can lead to YEARS of litigation.

“To make things even more difficult, governments make laws that limit/restrict transfer of land and also impose taxes on property – making 1000% accurate registration all the more important. ** If you want to make a lawyer cringe, just say “Rule against perpetuities” to them.

“So, although boring, the XRPL/Columbia partnership is the perfect example of crypto UTILITY. An immutable (I love this word for some reason) record of land registration, timestamped, searchable, and inherently trustworthy – it’s the perfect use case for a blockchain ledger.

“And since I never ever EVER want to litigate a Quiet Title lawsuit ever again, I personally want to thank Columbia (and therefore of course Shakira also), and David Schwartz for making this happen.”