Man Commits Suicide After His $2 Million Invested In Terra (LUNA) Crashed To $1,000 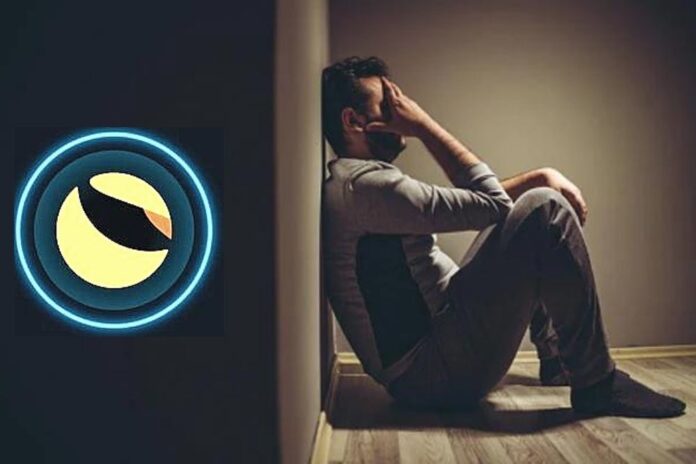 A Taiwanese man in Taichung City has reportedly committed suicide after losing his US$2 million invested in Terra (LUNA) to the massive crash that played out a couple of days ago. The man died on the 24th of May after falling from his high-rise, luxury apartment tower.

According to NOWnews, at 2 a.m. on Tuesday, May 24th, a security guard working on the night shift at Taichung’s 7th Redevelopment Zone heard a loud noise, rushed out to investigate, and found a severely injured man lying on the floor.

After the arrival of police at the scene, it was instantly clear that the man is dead. After lots of inquiries into the apartment, the police discovered that the deceased was a 29-year-old tenant surnamed Wu, who occupied the 13th floor before his death.

The report says that Wu left no apparent suicide note. However, after inspecting his phone, police discovered that he had recently complained to his relatives that the LUNA he accumulated has lost 99% of its value in just two days. He wrote that his massive loss is making him feel depressed.

According to a text message found on his phone, Wu purchased $2 million worth of LUNA tokens, after the collapse of Terra blockchain, he was left with only US$1,000.

However, police pointed out that his financial dealings and the main cause of his death are still under investigation. So, nothing has been confirmed yet.

Meanwhile, the Collapse of the Terra Blockchain became apparent on the 12th of May 2022, after its algorithmic stablecoin TerraUSD (UST) got depegged and Terra (LUNA) lost about 99% of its value.