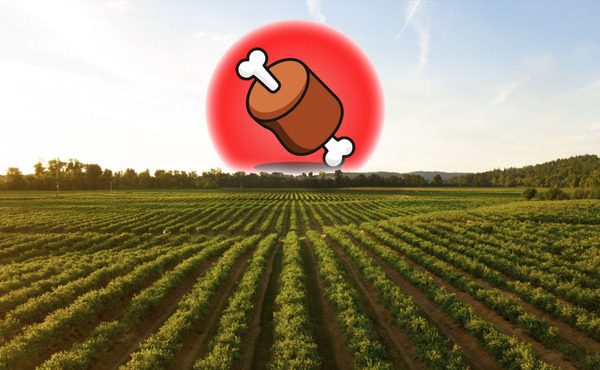 Team Shiba Inu has taken a drastic step to revise the current flow and minting process of the Shibaswap governance token, BONE. Minting rate of the BONE token has been adjusted to 1 BONE Per Block (BFB).

On June 26, the proposal to halt all BONE token farming, upon reaching the 230 million minted BONE mark, passed.

This implies that community members voted against the over-minting of BONE to an increased total supply of 270 million tokens.

Following this decision made by the community, the total supply of BONE will be pegged at 250 million.

Whereas, 20 million BONE tokens will be earmarked from validators’ roles, rewards, and other operations on the upcoming Shibarium protocol.

To ensure the integrity of the DOGGY DAO vote, Team Shiba Inu reported on Saturday that the new BONE token minting rate will be 1 BPB (BONE Per Block). This will further prevent the over-minting of BONE beyond 230 million as approved.

Although this development will drastically affect the current reward system, the team believes that it is necessary to protect the overall integrity of the ecosystem.

Per the announcement, “the adjustment will allow for ShibaSwap rewards to continue, in anticipation of the upcoming reward token TREAT, which is set to enter the ecosystem soon.”

“We understand reducing the BPB down may seem like a drastic approach to the rewards system right now, but to begin streamlining the future of ShibaSwap, this will allow the team to focus on the tasks that will bring these systems to life sooner rather than later,” Team Shiba Inu added.

BONE is the governance token of the Shibaswap decentralized marketplace. The token is widely used in the Shiba Inu ecosystem for rewards and farming purposes. Interestingly, BONE will be employed as the ‘gas’ of the upcoming Shibarium protocol.

To note, Shibarium is a Layer 2 solution currently being developed by Shiba Inu developers, and the xFUND team. As hinted by Shytoshi Kusama, the project will be launched in 2022 alongside the SHIB Metaverse, Shiba Collectible Card Game, and the reward token, TREAT.

In other news, on-chain Shiba Inu holders are increasing as the number recently crossed the 1.2 million mark. Meanwhile, Shiba Inu is working with Exo Viewer and PlaySide Studios to introduce something very interesting.