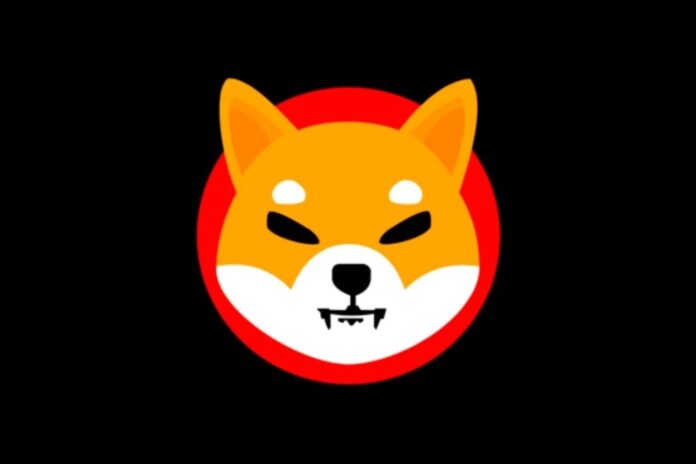 As a report has it, $499 Down Now, a New Jersey-based car dealer now accepts all the three coins in the Shiba Inu ecosystem as payment options.

“This is best way to support SHIB by spreading awareness about whole Shiba Ecosystem. Shiba was and always will be community driven token. And MASS ADOPTION is our key to success.”

This is best way to support #SHIB by spreading awareness about whole Shiba Ecosystem.
Shiba was and always will be community driven token. And MASS ADOPTION is our key to success 🌝

The new development was announced by Ahmed Fazary, the brother of the business owner. Images were captioned to prove that the three cryptocurrencies have indeed been adopted by the company.

According to Ahmed Fazary, he attempted to make his brother, who is a car dealer, accept SHIB as a payment method.

Fazary said he explained everything related to the Shiba Inu ecosystem. He told him how things work for the crypto project, including past and upcoming developments in the fast-growing ecosystem.

He said he never expected his brother, the owner of $499 Down Now, to adopt all the three native tokens of the Shiba Inu ecosystem, including, SHIB, BONE, and LEASH, as the company’s new means of payment. So, his decision was a big surprise to him.

“I was trying to [convince] my Brother to accept $SHIB as s form of payment in his car dealership in #NewJersey.  When I told him about our $SHIB #Ecosystem and how it works and the #SHIBARMY power, he decided to accept the Trifecta $SHIB $BONE $LEASH.”