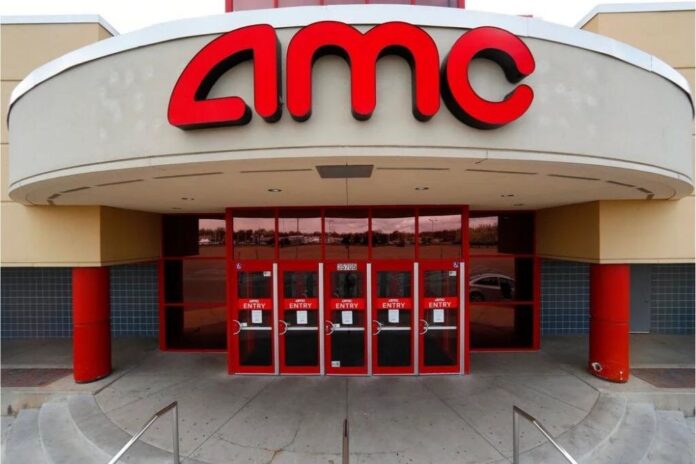 According to the latest report, what the Shiba Inu community and Dogecoin Army have been waiting for has finally played out. AMC Theaters has officially onboarded the two most popular meme tokens for online payments on its official website.

The new development was announced a few hours ago by Adam Aron, the CEO of AMC Theatres, via his official Twitter handle.

Adam Aron tweeted, “Your replies might break the internet, given your clear enthusiasm and interest in cryptocurrency. As promised, the http://amctheatres.com website now accepts Dogecoin and Shiba Inu for online payments! A special shout out to @BitPay for helping us to make this happen.”

Your replies just might break the internet, given your clear enthusiasm and interest in cryptocurrency. As promised, the https://t.co/SPYfKWXcwi web site now accepts Dogecoin and Shiba Inu for online payments! A special shout out to @BitPay for helping us to make this happen. pic.twitter.com/6bwPvQfEet

On 28th February 2022, Aron confirmed that Shiba Inu (SHIB) and Dogecoin (DOGE) are coming to become payment options on AMC Theaters’ official website via its partnership with BitPay.

“This might rev up the Cryptocurrency fans amongst you. AMC IT says that BitPay will be live for AMC online payments on our website by March 19 and live on our mobile apps by April 16. Possibly a few days earlier. BitPay, and therefore soon AMC, accepts DogeCoin and Shiba Inu.”