HomeCryptocurrencyVeChain’s First-Ever Stablecoin, VeUSD, Is Now Live for Minting. Here’s How To...
CryptocurrencyNews

VeChain’s First-Ever Stablecoin, VeUSD, Is Now Live for Minting. Here’s How To Mint the Coin 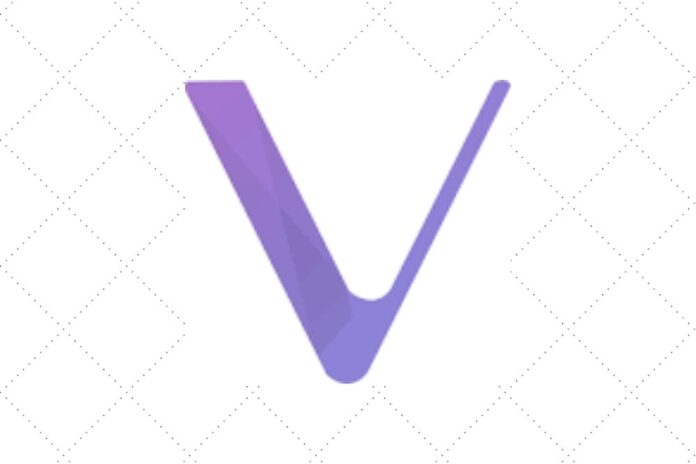 VeChain (VET), the leading enterprise blockchain platform, has announced the official launch of the minting portal of its first-ever stablecoin, VeUSD.

The new development was announced moments ago via VeChain Foundation’s official Twitter handle. According to the report, users can start minting the new product before 20th March 2022, in order to be eligible for bonuses.

The foundation also attached a video to guide users through the VeUSD minting process.

VeChain Foundation tweeted, “Very excited to witness the official go-live of VeChain’s first Stablecoin, $VeUSD! Follow the steps in the video below to mint/redeem $VeUSD over at Stably Prime. Mint $VeUSD before EOD 20 March to be eligible for a bonus!”

In the attached blog post, VeChain Foundation describes the launch of VeUSD as a special moment for the ecosystem, as it helps to kickstart new objectives for the year and enhance the blockchain’s capabilities in the enterprise, sustainability, carbon, and financial fields.

The announcement reads in part as follows:

“As a versatile layer one public blockchain, we envisage many exciting use case scenarios to come based on client requests. Its addition also serves to boost the scope of functionality for our growing NFT and DeFi ecosystems.

“Stably will shortly release a video tutorial to help guide you through the VeUSD minting and redemption process.”

On 9th March 2022, VeChain Foundation announced the stablecoin’s launch date, with instruction on to be eligible to share $50,000 in minting bonuses. While $500,000 airdrop is certain for X-nodes.

VeChain Foundation tweeted, “We are excited to unveil the launch date of VeChain’s first stablecoin, VeUSD! To celebrate, we’ve planned some special events for the community, including a $500,000 airdrop for X-nodes and $50k in minting bonuses!”