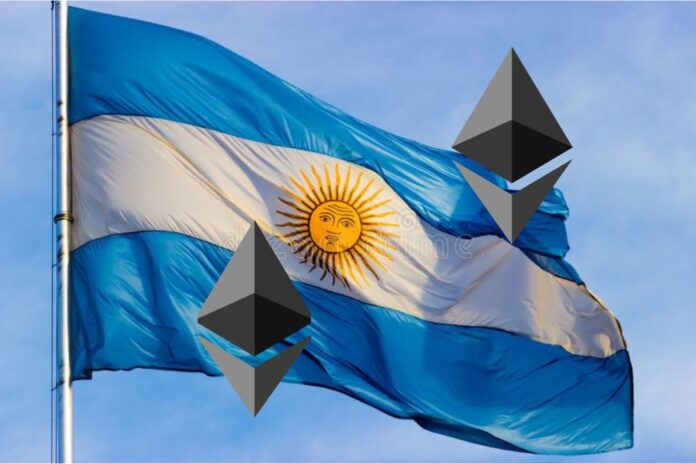 The capital of Argentina is making efforts to set in position Ethereum validator nodes next year. Buenos Aires would join the league of limited cities where Ethereum nodes are being run by the government.

At the ongoing 3-day ETH Latam conference, which will be wrapped up on August 13, Diego Fernández, Secretary of Innovation and Digital Transformation in Buenos Aires noted on Thursday that Argentina’s cosmopolitan capital city intends to deploy Ethereum validator nodes otherwise referred to as computer running Ethereum client software, in 2023.

According to him, the action will help in fostering and developing flexible regulation for cryptocurrency in the highly populated city. Overall, he cited that the deployment of Ethereum validator nodes in Buenos Aires has both exploratory and regulatory purposes.

While he did not state the number of nodes that will be installed, he made it known that the deployment of the Ethereum validator nodes will be executed “under a regulatory sandbox that the Buenos Aires legislature approved in 2021.”

The secretary added that the nodes would be deployed at strategic world-class data centers in the region. Though powered by the government of Buenos Aires, contributions would be welcomed from private entities to achieve the goal.

It is worth noting that this planned initiative isn’t the city’s first crypto move as Buenos Aires is one of the most crypto-friendly cities.

Diego Fernandez disclosed that the capital city kick-started project TangoID in March, a blockchain-based identification platform. TangoID is projected to be operational in January 2023 but will first land on Starknet.

Last year, Argentina’s ex-president, Mauricio Macri, hailed Ethereum as one of the most innovative decentralized technologies in the 21st century. This he said after an encounter with Vitalik Buterin, the co-founder of the largest smart contract platform and the second-largest crypto project by market capitalization.

The crypto-friendly Latin American city has also been creating crypto awareness for citizens. In June, Julieta Schulkin discussed Shiba Inu (SHIB) in a popular radio program she hosted on Urbana Play 104.3 FM, one of the top-rated FM channels in Buenos Aires, Argentina.