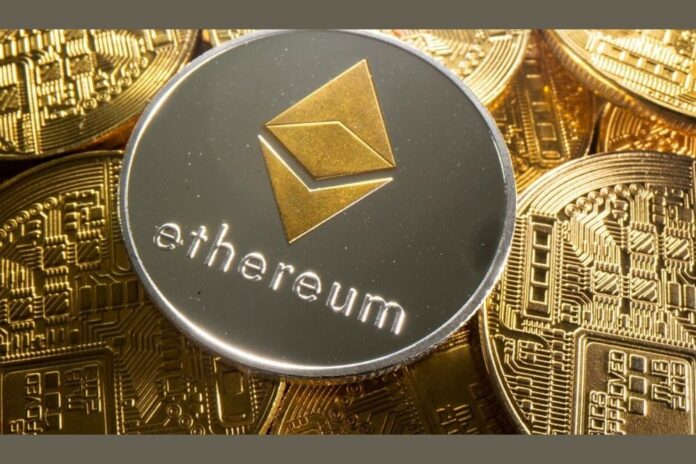 Amid the unexpected performance of the Ethereum (ETH) in the crypto market after the Merge upgrade that played out in mid-September, the number of staked Ether and active validators on the Ethereum blockchain have been steadily increasing. This indicates a growing adoption of the largest smart contract’s switch from proof-of-work (PoW) to proof-of-stake (PoS).

As revealed on Beaconcha.in, an open source Ethereum explorer, the number of total node validators on the blockchain network has set a new record barely two weeks after the Merge upgrade was executed on the Ethereum (ETH) blockchain.

According to data collected by TimesTabloid, the total number of active validators on the Ethereum (ETH) network is 436, 721 while there are only 110 pending node validators on the network. These figures are valid as of September 28, at the time of writing.

Recall that, Vitalik Buterin and the Ethereum Foundation finally activated the biggest and most complex upgrade in the history of the blockchain platform on September 15. This development transformed the second-largest crypto project as well as the first smart contract blockchain into an ecologically friendly and less energy-intensive platform.

Likewise, interest in Ethereum staking is growing rapidly among crypto investors and institutions following the emergence of Ethereum 2.0 where staking replaced mining. Data from the same tracking platform showed that staked ETH is growing simultaneously with total node validators. At the time of writing, the number of Ethereum staked is 13,976,072 ETH.

It is worth noting that several top crypto exchanges like Coinbase and financial institutions including SEBA Bank rolled out Ethereum staking services for their institutional clients. Meanwhile, in a recent statement, SEC Chair Gary Gensler noted that the PoS system currently powering the Ether token could trigger securities laws.

According to the SEC’s statement, “Cryptocurrencies and intermediaries that allow holders to “stake” their coins might pass a key test used by courts to determine whether an asset is a security. Known as the Howey test, it examines whether investors expect to earn a return from the work of third parties.”

Ripple CEO Brad Garlinghouse later slammed the SEC for the assertion regarding Ethereum (ETH) mentioning that he holds ETH, XRP, and BTC.