The Merge Activated; Ethereum is Now a Proof-of-Stake Blockchain 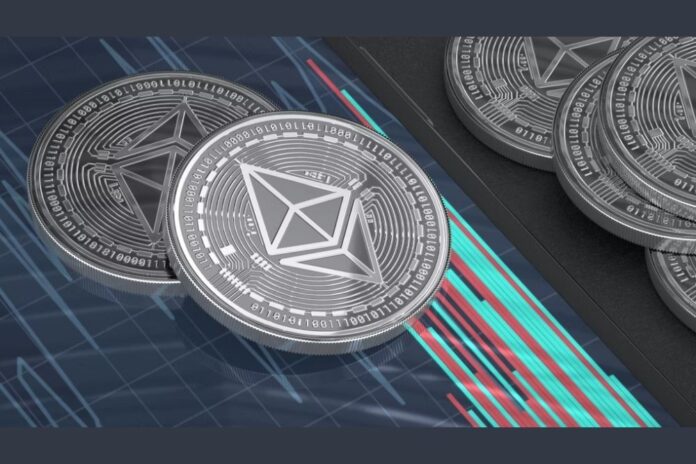 In the words of the Ethereum co-founder Vitalik Buterin, “And we finalized!/Happy merge all. This is a big moment for the Ethereum ecosystem. Everyone who helped make the merge happen should feel very proud today.”

Happy merge all. This is a big moment for the Ethereum ecosystem. Everyone who helped make the merge happen should feel very proud today.

This upgrade has been welcomed with lots of excitement by members of crypto Twitter while prominent figures like the Cardano founder, Charles Hoskinson have sent in congratulatory messages. Others have lauded the fact that the Merge caused no network instability with Buterin commenting that, “so far, the percentage of full blocks has dropped from ~20% to ~10%.

While there have been several upgrades on the Ethereum blockchain, the Merge is regarded as the biggest upgrade ever since the emergence of the platform co-founded by Vitalik Buterin, Gavin Wood, Charles Hoskinson, and about 5 others.

In 2015, Ethereum was launched as a proof-of-work network that supports mining. Considering the downsides of the PoS consensus algorithm mechanism, Vitalik Buterin and the development team set out to transition the blockchain to proof-of-stake (PoS).

However, this PoS journey began in December 2020 when the Beacon Chain was launched and has since been running in parallel with the PoW-based execution layer (mainnet) until the activation of the Merge on September 15.

Following the implementation of the merge, Proof-of-work is no longer valid under the rules of consensus on Ethereum. “All execution layer activity will be included in “beacon blocks”, which are published and attested to by proof-of-stake validators,” Ethereum Foundation noted.

Henceforth, mining is no longer supported on the second-largest crypto blockchain as the Merge has ushered in the staking approach. Also, this upgrade will reduce global energy consumption by 0.2%, according to Justin Drake, a leading Ethereum researcher.

While this development reduces the energy consumption on Ethereum by approximately 99.99%, it brings net ETH inflation to zero or less by reducing the ETH issuance rate per day by about 90%.

In other words, the units of ETH entering the market have dropped drastically to approximately 1,600 ETH per day from the previous 13,000 ETH per day before the Merge.

As earlier stated by Buterin, Ethereum is now 55% complete and should be able to process 100,000 transactions per second. It is worth noting that this upgrade will have no significant effect on gas fees attached to transactions carried out on the network. The merge is only setting the stage for more developments regarding scalability and low transaction fees to take place on the Ethereum blockchain.