HomeCryptocurrencySomeone Just Bought a CryptoPunks NFT worth $4.5 Million in ETH despite...
CryptocurrencyNews 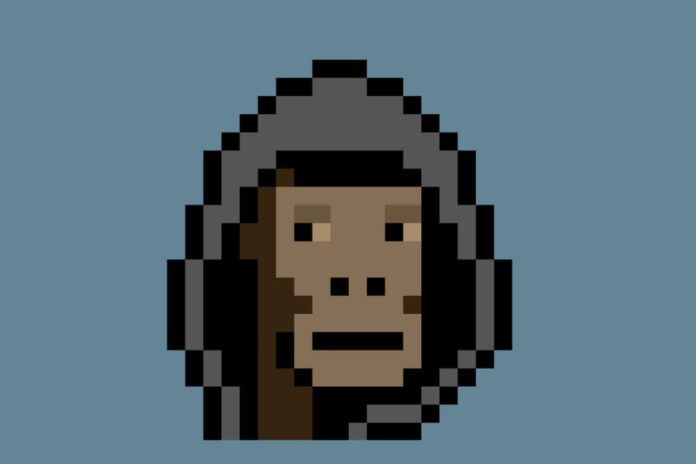 Despite the current unfavorable situation in the market, CryptoPunks non-fungible token (NFT) #2924 just sold for 3,300 ETH worth relatively $4.45 million at the time of purchase.

The new development was announced on Twitter a couple of hours ago by CryptoPunks Bot.

Considering the amount the NFT was sold, it’s the largest single NFT sale in recent time. Also, it’s worth noting that the price measured in Ethereum (ETH) is the fourth-largest of all CryptoPunks ever sold. However, the recent purchase is much further down the list when measured in USD at the time of sale.

Read Also: Bill Gates Speaks On Crypto and the Worth of Non-Fungible Tokens (NFTs)

A similar but bigger sale than this happened back in February 2022. The whopping sale involved CryptoPunk 5822 and it was reportedly sold for 8,000 ETH worth $23.7 million at the time of sale.

Read Also: NFTs worth Millions of Dollars Swiped On OpenSea by a Hacker. Investigation Ongoing

As it was reported back then, the CEO of cloud blockchain infrastructure firm Chain, Deepak Thapliyal, purchased the non-fungible token (NFT) directly from CryptoPunks developer Larva Labs’ own online marketplace. This is regarded as the all-time CryptoPunks sale.

CryptoPunks is one of the most popular and valuable NFT brands. It was launched in 2017 by Larva Labs, a pioneer of the NFT market craze of the last two years.