Over 13.3 Million ETH Now Staked in Ethereum 2.0 Contract as The Merge Nears 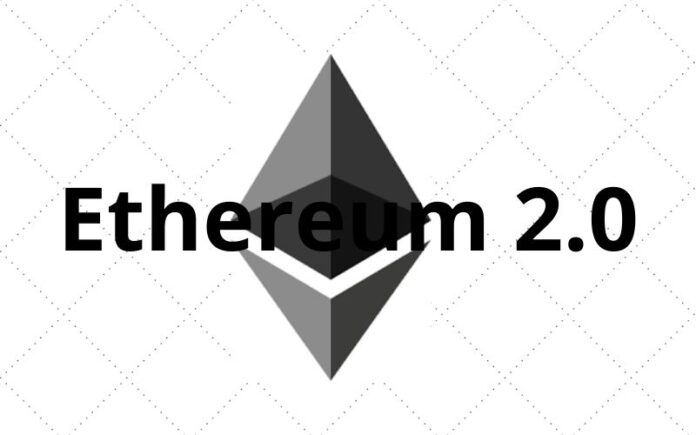 As the implementation of The Merge draws near, there has been an increase in the total number of ETH staked in the Ethereum 2.0 deposit contract. This shows the community’s support for the biggest upgrade on the Ethereum blockchain.

Data on the Oklink platform reveals that the number of locked ETH for Ethereum 2.0 has been rising steadily since 1st August. Meanwhile, the upgrade which will make Ethereum PoS-based is planned for September 16th.

At the time of writing, ETH pledged in the Ethereum 2.0 deposit contract is at an all-time value of 13,343,768 ETH. Statistics on the OKLink website further show that around 36,000 ether coins are being staked every week since early August. Accordingly, 153,000 ETH have been staked by validators so far this August.

It is worth noting that individuals are only allowed to trade, send and sell their staked Ethereum coins. Withdrawal of staked ETH is said to be enabled after The Merge.

The Merge upgrade is designed to usher in the proof-of-stake (PoS) consensus mechanism on the largest smart contracts blockchain, Ethereum. In line with this, many top crypto exchanges such as Binance exchange, Gemini, and Coinbase have enabled Ethereum staking.

Following the introduction of Ethereum staking on Coinbase in early August, JPMorgan, an American multinational investment bank and a global leader in financial services, commented that the top crypto exchange will be a meaningful beneficiary of the Ethereum Merge upgrade.

Post-Merge, JPMorgan predicted that Coinbase can realize over $650 million in yearly ETH staking income if Ethereum (ETH) trades around $2000 with a 5% yield rate.

On the whole, staking entails the activation of a validator software by depositing 32 ETH. Validators are responsible for storing data on the blockchain, adding new blocks, and processing transactions.

Staking further helps to keep the Ethereum network secure. However, this concept is supported by the proof-of-stake consensus algorithm which the Merge upgrade will bring to the Ethereum blockchain.