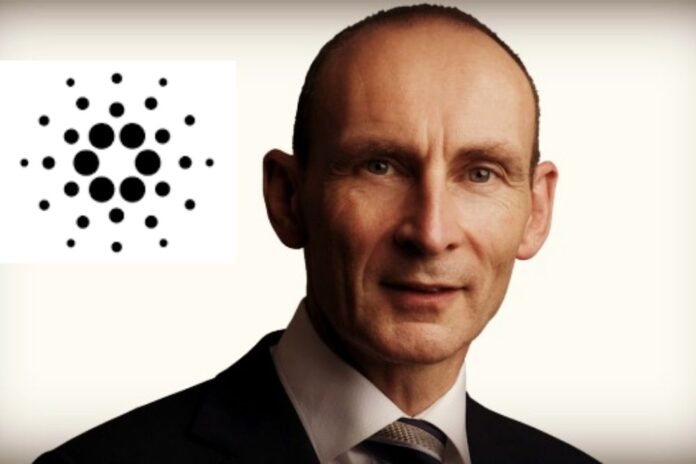 Nigel Green, the Chief Executive Officer of deVere Group, a financial services firm, has highlighted the reason why he thinks Cardano is coming of age in 2022. He also believes that Cardano is now ready to more market share from crypto rivals, especially Ethereum.

In a statement on the firm’s official website, Green states that the price of the digital token ADA is surging because of the excitement over the launch of the Cardano-based decentralized exchange (DEX), SundaeSwap.

“Cardano is coming of age in 2022 and we can expect its price to soar and take more market share from crypto rivals, including Ethereum.

“The main reason why Cardano has jumped dramatically in price over the last week is due to the enthusiasm surrounding the launch today of SundaeSwap, which will make use of its pioneering underlying blockchain technology.”

Explaining SundaeSwap further, Green said, “SundaeSwap is a decentralised cryptocurrency exchange on which users can buy, sell, lend, borrow and swap Cardano tokens as well as the exchange’s own SUNDAE token.”

As stated in the report, 2 billion SUNDAE tokens will be issued at the launch. 55% of the tokens issued are meant to go to the public, 25% to developers, and the rest will go to investors and advisers.

Reiterating his confidence in the future of Cardano, Green said:

“I’m confident that we will see Cardano hit fresh all-time highs before the end of the year because the upgrades just keep on coming.

“We’re hitting the next stage of Cardano’s five defined eras of development. This next one is called Basho – named after a Japanese poet – and it promises to further improve the scalability and interoperability of the network through both on-chain and off-chain enhancements.

“Inevitably this is going to excite investors who are likely to increase their exposure to the cryptocurrency, driving up its price considerably.”