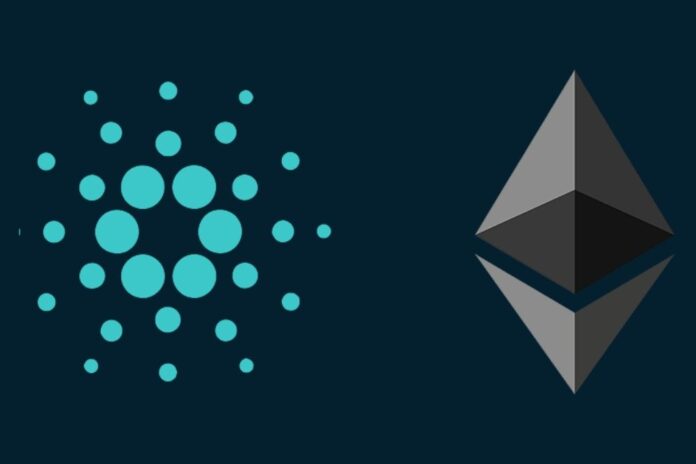 The Charles Hoskinson-led Input Output Global (IOG), a group of developers building the ADA crypto project has rolled out a new product, enabling the development of Ethereum-compatible sidechains on the Cardano blockchain.

This product – a sidechain toolkit – is designed to give Cardano an interoperable environment, introduce higher programmability and make the blockchain highly scalable.

A sidechain is a blockchain that depends on its main chain and is connected to it. Sidechains make a particular blockchain platform extensible and more scalable while maintaining the stability and security guarantees of the main chain.

To extend the capacity of the popular smart-contract platform, Cardano developers launched a new toolkit on Thursday, alongside its components, documentation, and a proof of concept.

This toolkit, designed to facilitate the building of custom sidechains on Cardano, is the latest delivery on the IOG roadmap within Basho. The toolkit comprising the Main chain Plutus scripts, a chain follower, and a sidechain module, is also designed to allow any developed sidechain to have its own unique consensus algorithm and features.

As stated in a disclosure from Neil Burgess, the IOG team has already tested the functionality of the toolkit to show proof of concept. Reportedly, the team has constructed an Ethereum Virtual Machine (EVM)-compatible sidechain using the toolkit.

But the EVM sidechain application is still being audited and is said to be available as a public testnet before January 2023 elapses. “Developers will be able to try it out by running a few Solidity applications to get a feel for its potential,” Neil reported.

The creation of the EVM sidechain goes further to prove that any developer can leverage Cardano’s security and infrastructure to establish customized sidechains.

Per the announcement, the released sidechain toolkit is not a complete solution and DApp developers using the EVM sidechain should be informed that data needs to be considered final on the main chain before it is moved to the sidechain.

According to the team, “there are some known areas for improvement, like the bridge experience, SPO rewards mechanism, and the security model. All these areas will be worked on with the community as we go – carefully, and steadily – collaborating for feedback, thoughts, and recommendations.”

“There are plenty of improvements that can be made and there are lots of diverse ways of running a sidechain. However, we hope what we have developed internally at IOG will provide a core set of capabilities and lay firm foundations for building out a set of tools and making further improvements in collaboration with the community.”

As earlier reported by Timestabloid, Djed, the first-ever Cardano-based stablecoin, is expected to hit Cardano mainnet in January 2023. The team made this known at the Cardano Summit 2022, held in Lausanne, Switzerland.