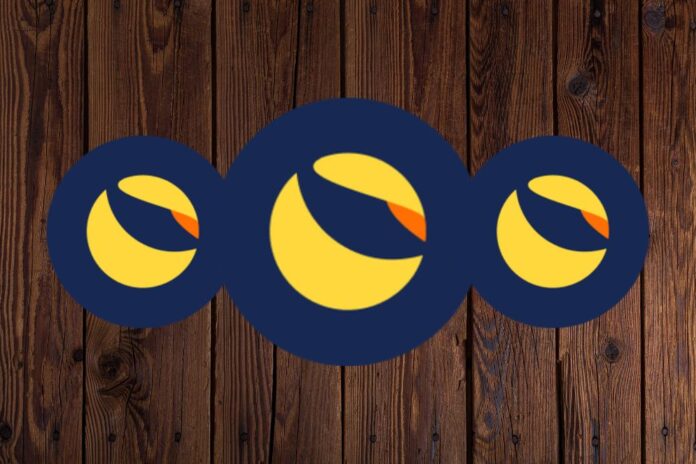 Despite the May crash of LUNC, some crypto investors remain optimistic about the future of LUNC as they continue to support developmental projects rolled out in the community by volunteer developer groups like TerraCVita. So far, over 3 million dollars have been raised by the TCV to fund the development of Terraport.

TerraCVita, the current most active independent LUNC development team has raised additional funds from investors to support the Terra Classic decentralized finance (DeFi) project called Terraport, which comes along with a DEX.

The team, which began a discounted presale of the Terra Classic DEX native token (TERRA) on Wednesday has raised an additional 2 million dollars from the recent Terraport presale scheduled for LUNC Italia and TerraCVita delegators only.

“We are delighted that over $2m investment has been raised from recent Terraport sales that were mainly reserved for delegators in; TerracVita and LUNC_Italia,” the update read.

We are delighted that over $2m investment has been raised from recent Terraport sales that were mainly reserved for delegators in;@TerracVita @LUNC_Italia
We look forward to 2 public sales over the coming 5 weeks.
Thank you everyone for your kind support and trust in us.❤ pic.twitter.com/HSI3ikDm5C

The LUNC development group also noted that two public sale events will be observed in the next 5 weeks. “We look forward to 2 public sales over the coming 5 weeks. Thank you everyone for your kind support and trust in us,” TerraCVita added.

Reacting to this exciting outcome, RexYellerBelly, a top member of TCV wrote, “over $2 million investment in a bear market after our crash, shows LUNC and Terra Classic are definitely open for business and there is confidence in us. Funding the LUNC and  TERRA furnace is underway.”

This development comes about a week after TerraCVita announced the receipt of $1 million in funding for the decentralized finance (DeFi) project – Terraport – which includes the Terra Classic DEX. The team noted that profits from the DEX will either go to the community pool or the LUNC burn wallet.

As earlier reported, TerraCVita noted that the Terra Classic DEX described as a ‘LUNC furnace’ would be launched in Q1 of 2023. The team disclosed on Monday that the Terraport whitepaper would be released shortly.