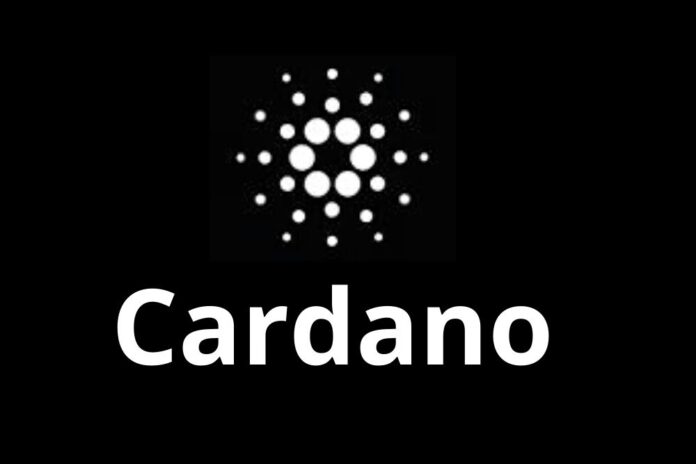 The first-ever Cardano-based stablecoin, dubbed Djed, is set to hit Cardano mainnet in January 2023. The team made this known at the just-concluded Cardano Summit 2022, held in Lausanne, Switzerland.

Developed by the Charles Hoskinson-led Input Output Global (IOG), and issued by COTI, Djed is a decentralized algorithmic stablecoin built on the Cardano blockchain.

The Djed algorithmic stablecoin is designed to maintain stability through a combination of collateral and a reserve token. Following the January launch of Djed, Shen will serve as Djed’s reserve token while ADA will be used by users as collateral to mint the stablecoin.

As disclosed by developers during the Cardano Summit 2022, Djed will hit Cardano mainnet in early 2023. DjedPay, a service developed to allow merchants and other businesses to accept Djed payments would be rolled out alongside the launch of the Cardano-based stablecoin.

According to people familiar with the matter, over 400% in collateral value will be needed to mint one Djed. The COTI CEO added that at the launch of the Djed, the algorithmic stablecoin will be integrated into 40 Dapps in the Cardano ecosystem.

Notably, Cardano, in partnership with COTI released the public Testnet version of Djed in May 2022. At the time, Djed was said to hit the Cardano mainnet in June but that didn’t happen due to several factors.