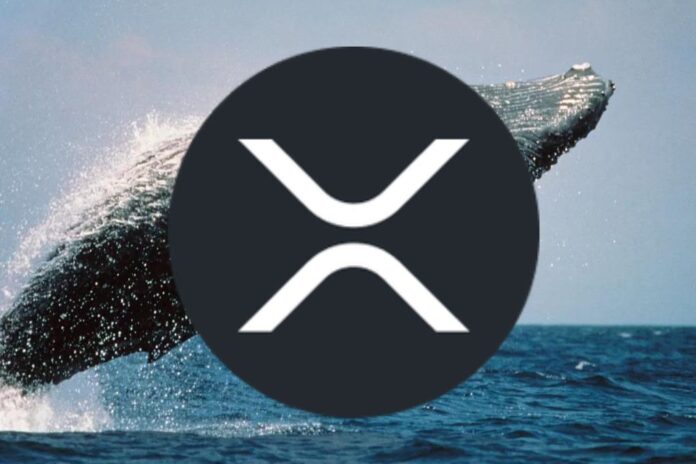 Whether it is a bull trap as some crypto pundits claim or it is just an organic pump after a prolonged winter season, several whales and the largest cryptocurrency exchange by 24-hour volume, Binance, shook the XRP market via the movements of millions of the utility token after XRP price retested a high of $0.4 on Monday.

According to the popular blockchain analytics and crypto transactions tracking platform, Whale Alert, a total of 429,311,362 XRP has been shifted in the last 24 hours. This movement was recorded after XRP saw a long green candle today which peaked at $0.4064.

Among the entities that contributed to this large circulation of XRP is the Binance exchange. The leading blockchain ecosystem and digital assets exchange facilitated the shifting of a whopping 94,311,362 XRP in one transaction worth $37,988,531 from an unknown user wallet to an external wallet.

But in the first and largest XRP movement in the series, Whale Alert reported a transfer of 209 million XRP from an unknown wallet to another unknown wallet. This transaction was worth $80,989,827 at the time of execution.

Meanwhile, the Bitso exchange was not left out in today’s XRP shufflings. The tracking platform also spotted a transfer of 29 million XRP worth $11,084,363 at the time of execution from a Bitso user to an external wallet.

Interest in the Ripple-linked crypto asset grew as the price of XRP surged alongside the recent notable crypto rally that took bitcoin (BTC) above $21,000 for the first time since November 2022.