HomeBitcoinWarren Buffett to Indirectly Benefit from Bitcoin as Nubank Allocates 1% of...
BitcoinNews 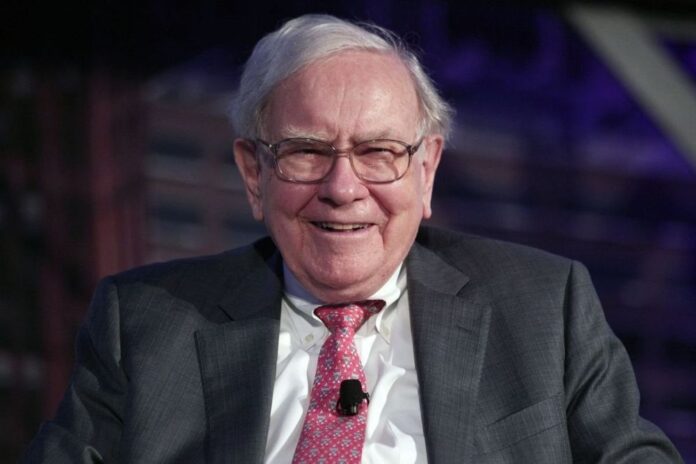 Nubank, the largest Brazilian digital bank backed by the octogenarian billionaire Warren Buffett, now allows customers to buy, sell, and hold Bitcoin (BTC) in the mobile application of the bank.

According to a statement released on Wednesday, the bank also plans to allocate 1% of its equity to Bitcoin (BTC) through its parent company Nu Holdings Inc., which is listed on the New York Stock Exchange (NYSE).

The fintech said the move is targeted at strengthening its conviction in the current and future potential of Bitcoin in disrupting financial services.

According to multiple reports, crypto infrastructure company Paxos will provide the necessary trading and custody services for Nubank’s offering.

The features will be rolled out in phases. At the moment, the option is in the testing phase, where a percentage of Nubank’s customers will have access to the integration. The bank expects this service to reach all customers over the next couple of months.

Sharing the reason for choosing to invest in Bitcoin in a statement, the fintech said the flagship cryptocurrency holds over 40% of the crypto market share, which implies that it’s the strongest digital currency.

Despite being a stern Bitcoin critic, the billionaire chairman and CEO of Berkshire Hathaway, Warren Buffett, will indirectly benefit through his firm’s investment in the Brazilian digital bank Nubank.

According to a CNBC report, the holding company invested $500 million in June 2021. It also purchased 30 million shares of the company for $250 million after going public in December 2021.

The company also disclosed that it sold $1.8 billion and $1.3 billion worth of Visa and Mastercard stock, respectively, indicating a shift away from credit companies to gain exposure to their fintech rivals.