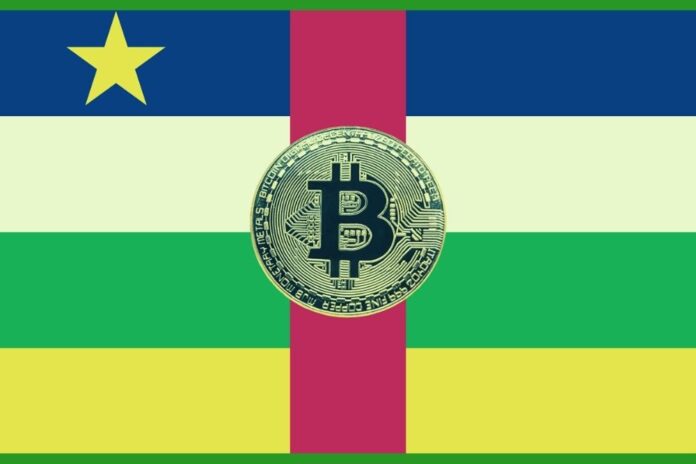 The Central African Republic (CAR) has followed the steps of El Salvador to officially adopt Bitcoin as legal tender.

According to the recent press release from the president’s office, the country is now the second nation in the world to take this significant step.

The bill that makes Bitcoin legal tender alongside the CFA franc has just been signed into law by President Faustin Archange Touadera. It also legalizes the usage of digital currencies, as confirmed by the President’s chief of staff, Obed Namsio in a statement.

Obed Namsio noted, “The CAR “is the first country in Africa to adopt bitcoin as legal tender. This move places the Central African Republic on the map of the world’s boldest and most visionary countries.”

As aforementioned, the Central African Republic (CAR) is the first country in Africa to adopt Bitcoin as legal tender and the second country in the world after El Salvador.

Citizens of El Salvador are permitted by law to use the cryptocurrency, including the US Dollar (USD), to pay for items or services through the use of the Chivo wallet application.

As expected, the International Monetary Fund (IMF) has continued to strongly criticize the adoption.