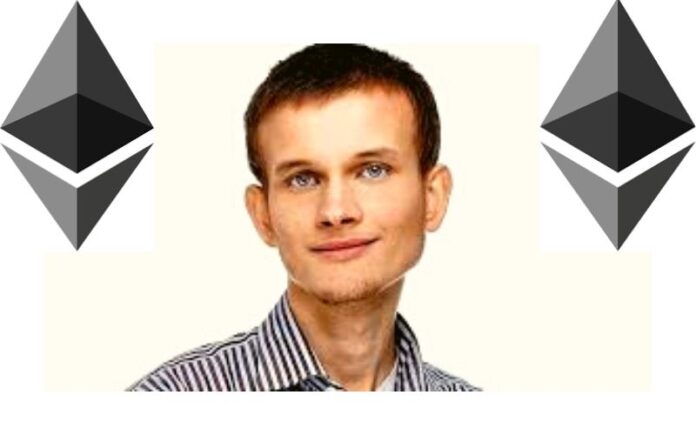 While ETH seems to be recovering in the crypto market after the surprising post-Merge price decline, a modified plan to further improve the leading smart contract platform has been rolled out by the team. In a recent update, Vitalik Buterin shared an updated roadmap for Ethereum (ETH).

In the Thursday tweet, Vitalik Buterin shared the updated Ethereum roadmap diagram for the community to look through, highlighting the key milestones with ticks. Particularly, these big changes are regarding the earlier scheduled Surge, Scourge, Verge, Purge, and Scourge upgrades.

More concrete milestones in every category. More explicit role for quantum-proofness as a necessary component of the “endgame” protocol, he added.

It is said that these updates seek to fix the current censorship and centralization problem on the widely used blockchain as a result of the successful Merge upgrade. Also, Buterin aspires to make the Ethereum blockchain fully SNARKed, by moving the network to quantum-safe SNARKs (e.g STARKS)

SNARK, which means Succinct Non-Interactive Argument of Knowledge, is a technology that aids in providing anonymity for users. It is the technology adopted for privacy coins. Other improvements the updated roadmap intends to bring to the proof-of-stake blockchain include basic rollup scaling, full rollup scaling, and verifiable delay function specs (VDFs), among others.

Whereas the Merge upgrade was successfully executed in September, the updated Ethereum roadmap showed that there will be a stage 2 Merge upgrade, where Single Slot Finality (SSF) would be the outcome.

Several members of the Ethereum (ETH) community have dropped their observations and opinions on the updated roadmap while a few Bitcoin (BTC) maximalists criticized it accordingly.

Eric Wall, a crypto proponent noted that all the ”sharding” terminology used in the previous Ethereum roadmap has been dropped from The Surge, mentioning there was no real information on the modified roadmap. Notably, the Surge is the next upgrade after the Merge and it aims to make the blockchain more scalable through sharding and rollups.

Likewise, Apollonian Rising, a Bitcoin (BTC) maximalist criticized the update stating that there is a case of “overengineering” in the ETH blockchain. He added that ‘Bitcoin is so beautifully simple’ while ‘Ethereum is the digital Talmud’.