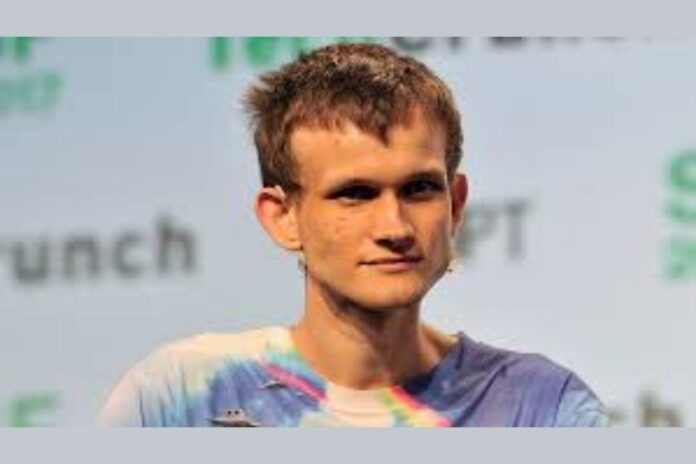 Vitalik Buterin has recently sent a crucial message to node operators as Ethereum’s biggest upgrade in history, the Merge closes by.

To this end, Ethereum co-founder Vitalik Buterin has emphasized to node operators the need to upgrade their clients before the Bellatrix upgrade takes place. In a Tuesday tweet, he reminded node operators to upgrade and make their nodes merge-ready before September 6. Node operators who fail to do so would encounter corresponding errors.

“Reminder: even though the merge is coming around Sep 10-20, the beacon chain hard fork is on Sep 6. Make sure to update your clients before then,” Vitalik Buterin replied to the Merge announcement Twitter post shared on Monday.

Reminder: even though the merge is coming around Sep 10-20, the beacon chain hard fork is on Sep 6. Make sure to update your clients before then! https://t.co/x8GQCbtNNk

The Merge is Close

The Merge upgrade is considered one of the most popular and highly anticipated 2022 events in the crypto industry. Ethereum blockchain, which went live in 2015, was created to operate using the proof-of-work (PoW) consensus algorithm.

Due to the setbacks associated with proof-of-work (PoW), a switch to proof-of-stake (PoS) was considered by the founders of the largest smart contract platform, Ethereum (ETH). This transition is expected to make the blockchain more scalable and complete.

In December 2020, Ethereum began its proof-of-stake transition journey when the PoS-based Beacon Chain was launched. From the roadmap, the Merge upgrade was positioned as the second phase of the consensus algorithm shift.

After years of strategizing, building, and testing, the Merge is finally set to take place. It is an upgrade where Ethereum 1.0, the Execution Layer, will be merged with Ethereum 2.0 known as the .

The Merge is designed to mark the end of PoW on the Ethereum blockchain while it will usher in the proof-of-stake mechanism. In other words, Ethereum (ETH) mining will be disabled as staking becomes the new order after the Merge.