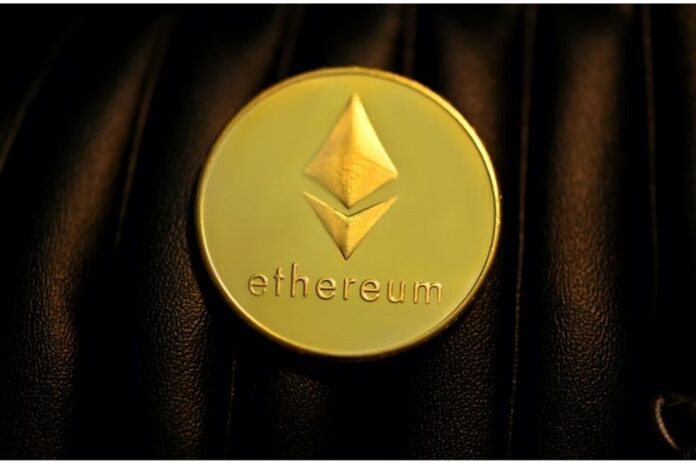 Ethereum Foundation has published the official timetable of the much-anticipated transition of the Ethereum network to the proof-of-stake (PoS) consensus mechanism, popularly known as The Merge.

In a new blog post published a couple of hours ago, the Protocol Support Team stated that The Merge will happen in a two-step process.

The first is a network upgrade, Bellatrix, on the consensus layer triggered by an epoch height, followed by the execution layer’s transition from proof-of-work (PoW) to proof-of-stake (PoS). According to the post, the second step of the process will be triggered by a specific Total Difficulty threshold referred to as the Terminal Total Difficulty (TTD).

It’s stated in the blog post that the execution layer’s portion of the transition, which is also known as Paris, will be triggered by the Terminal Total Difficulty (TTD) of 58750000000000000000000. This is expected to play out between September 10 and 20, 2022. The exact date at which TTD is reached will be determined by the proof-of-work hash rate.

“Once the execution layer reaches or exceeds the TTD, the subsequent block will be produced by a Beacon Chain validator. The Merge transition is considered complete once the Beacon Chain finalizes this block. Under normal network conditions, this will happen 2 epochs (or ~13 minutes) after the first post-TTD block is produced!”

In a simple term, Terminal total difficulty (TTD) is the computing power required to complete the final block on the Ethereum blockchain before the much-awaited transition to ETH 2.0.

Although a tentative date was released a couple of days ago, the newly published timetable makes it certain that the Merge is happening in September.

It should be noted that the Merge is not the last in the Ethereum development roadmap. It’s only coming to set the stage for future upgrades.