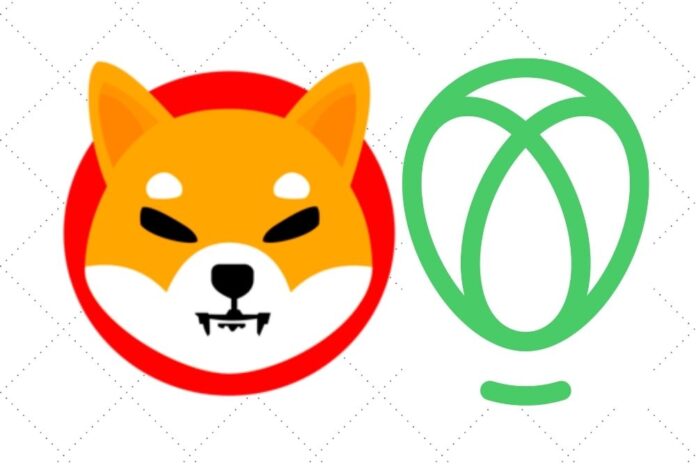 Shiba Inu (SHIB), the second-largest meme token in the market, has now been officially listed on the regulated crypto trading platform, Uphold.

The new development was announced a few hours ago via Uphold’s official Twitter handle. According to the report, the digital token SHIB can now be traded on the trading platform but is not yet available in all regions.

Uphold tweeted, “Well done to those who guessed it on our post yesterday! Shiba Inu is now available on Uphold!”

Well done to those who guessed it on our post yesterday! 🐕#Shiba Inu is now available on Uphold! 🎉

Get your paws (😉) on some here ➡️ https://t.co/KnjuU18Nj0 $SHIB isn't available in all regions, please check your app for more information. pic.twitter.com/mvhE0UHkDa

The recent listing follows the rise in popularity that resulted in the digital currency’s surge in value. Howbeit, such as the general crypto market, SHIB is undergoing a major phase of negative volatility.

As the Shiba Inu community awaits more big news to unfold in 2022, the SHIB holder count is quietly increasing.

On 20th January, WhaleStats, the platform that tracks the top 1000 Ethereum whales, reported that the number of Shiba Inu holders has reached a whopping 1,150,173, hitting new record highs.

It’s worthy of note that all these listings and growth are likely to aid the continued growth of SHIB in the market since these will keep boosting its exposure across the regions.

Kraken has already listed the meme token, while SHIB enthusiasts are currently pushing tirelessly for its on the retail investment platform, Robinhood.