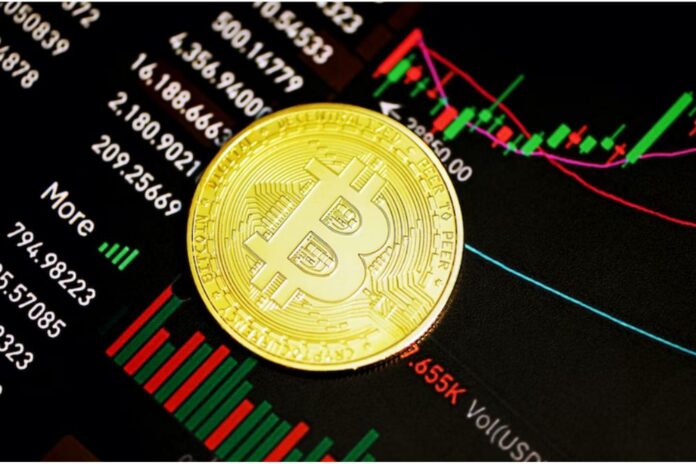 As 2022 draws to a close, RektCapital, a pseudonymous cryptocurrency analyst has carefully studied the BTC/USD chart, disclosing the potential upside and downside for the leading virtual currency Bitcoin in the coming year 2023.

Per an update from the popular Technical Analysis guru, the year-long BTC bear market is coming to an end soon, according to the Four Year Cycle principles.

RektCapital wrote, “historically, BTC’s price action has formed Four Year Cycles. Each candle represents a year. Candle 1 sees $BTC reach its Bull Market Peak. Candle 2 is where Bitcoin is in a Bear Market. Candle 3 is where BTC bottoms out. Candle 4 is where BTC recovers & begins a new trend.”

Each candle represents a year

Candle 2 is where #Bitcoin is in a Bear Market

Candle 3 is where BTC bottoms out

Candle 4 is where BTC recovers & begins a new trend pic.twitter.com/o8Jo56tXyX

It was noted that BTC would form a new bottoming-out red candle (Candle 3) before the predicted rally begins next year. The analyst also pointed out that Bitcoin would be near $14,000 per coin if it dips by 10% in the 2023 Candle 3.

This would likely constitute a retest attempt of the previous multi-year resistance into new support,” he stated, adding that if BTC plummets by 52% in the 2023 Candle 3 then the largest crypto asset would drop towards the $8000 zone.

This also goes in line with an earlier prediction from CryptoCapo, who showed that BTC and ETH are heading to $14,000 and $600 respectively. At the time of writing, BTC is trading for $16,600 per coin.

Speaking on the potential BTC upside in the coming year, RektCapital said there is no sufficient information to analyze Bitcoin’s performance in 2023. Nonetheless, by history matching data, the analyst commented that “a long BTC downside wick in the 2023 Candle 3 seems unlikely.” Based on this, he noted that, technically, Bitcoin (BTC) could pump by 180% to the $46000 resistance level in 2023.

Technically, the most a #BTC Candle 3 ever rallied was in 2019