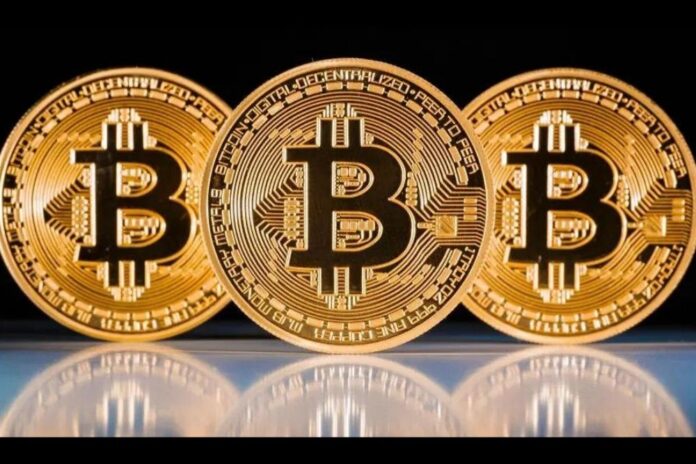 The massive retracement in the price of Bitcoin (BTC) this year has been attributed to various circumstances and several macroeconomic factors. While many crypto analysts and TA experts keep predicting a long crypto winter, Bill Miller, the 72 years old billionaire value investor mentioned in a recent interview with Barrons, the catalysts that would cause the leading crypto asset (Bitcoin) to perform ‘quite well’.

In communicating why he is still bullish on Bitcoin amid its astonishing fall from the all-time high of $69,000 to roughly $16,800 at press time, Bill Miller noted that BTC is a reliable asset, as it would always give a decent return on investment to investors, especially long-term holders. Terming this assertion a ‘sound speculation’, the veteran investor further stated that BTC has appreciated by over 190% from its lowest-recorded 2020 price – $5800.

As remarked by the famed Value Investing Legend, “at the market low of 2020, Bitcoin was $5,800. Bitcoin is now $17,400. Roughly since then, the market is up 70%, and Bitcoin is up 190%. If anyone has a time horizon of longer than a year, you should do quite well in Bitcoin. I wouldn’t call that an investment. I would call it a speculation, but I would call it a sound speculation.”

In furtherance, he praised Bitcoin for still holding on very strong despite the meltdown of the FTX exchange and many other unfavorable occurrences recorded in the nascent space this year.

He said, “I’m surprised Bitcoin isn’t at half of its current price given the FTX implosion. People have fled the space, so the fact that it’s still hanging in there at $17,000 is pretty remarkable. But inflation is being attacked and real rates are rising rapidly. I would expect that if and when the Federal Reserve begins to pivot [toward easier monetary policy], Bitcoin would do quite well.”

It is worth noting that in the last FOMC meeting for the year 2022, the Feds raised interest rates by 50 BPS to the 4.25% – 4.5% range, which triggered more dumping in crypto and stock prices.

While many investors may have panic-sold their crypto assets given the prevailing poor prices and several other updates signaling a lengthy crypto bear season, the 72-year-old multifaceted Investor is likely still holding and accumulating more BTC.

“I generally thrive on inaction. I don’t like to sell anything unless I’m forced to with margin calls. I recently bought more Amazon. I bought Silvergate a week ago and expect to buy more Coinbase,” he noted.