HomeBitcoinBillionaire Mark Cuban States the Condition That Can Make Him Buy More...
BitcoinNews 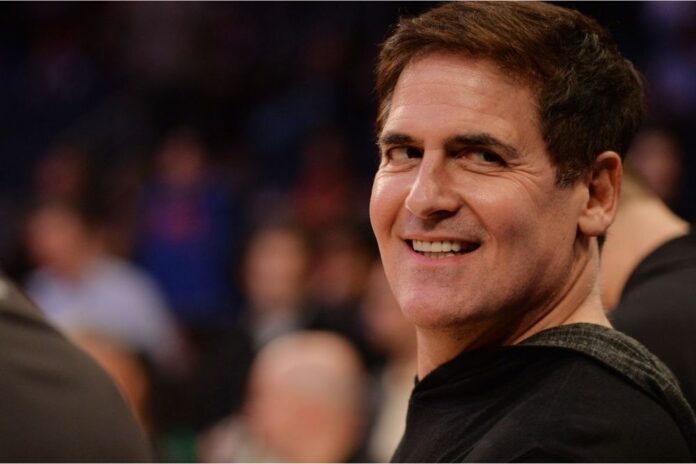 In a market season where fear and panic selling is the order of the day, the billionaire entrepreneur and prominent crypto proponent, Mark Cuban, is eager to grab more Bitcoin (BTC). In stating why he keeps holding cryptocurrency, Cuban noted that smart contracts are greatly useful in creating real-life applications.

The prominent investor noted in the latest Club Random podcast hosted by Bill Maher, that he would only buy Bitcoin if its price falls lower than the current price. Although he mentioned no precise price range, several TA experts including Crypto Capo speculate that the leading crypto by market capitulation would go as low as $14,000 while others are predicting BTC to touch the $12,000 zone because it rebounds.

“You don’t own the gold bar, and if everything went to hell in a handbasket and you had a gold bar, you know what would happen? Someone would beat… you or kill you and take your gold bar. What are you going to shave a little piece of gold so someone weighs it? It’s useless.”

It is worth noting that there have been several crypto project meltdowns including the May collapse of Do Kwon’s stablecoin and the Terra blockchain native token, formerly known as TerraUSD (UST) and LUNA respectively, and the FTX exchange implosion which happened in November.

While these actions have fueled doubts and reduced trust in the nascent space from some individuals, Mark Cuban expressed his full support for cryptocurrency. He said, “these blowups have not been crypto blowups, they have been banking blowups. Lending to the wrong entity, misvaluations of collateral, arrogant arbs, followed by depositor runs. See Long Term Capital, Savings and Loan, and Sub-Prime blowups. All different versions of the same story.”

In stating his reasons for betting his money on digital currencies, Mark Cuban commented, “why have I invested in crypto? Because I believe smart contracts will have a significant impact in creating valuable applications. I have said from day one, the value of a token is derived from the applications that run on its platform and the utility they create.”