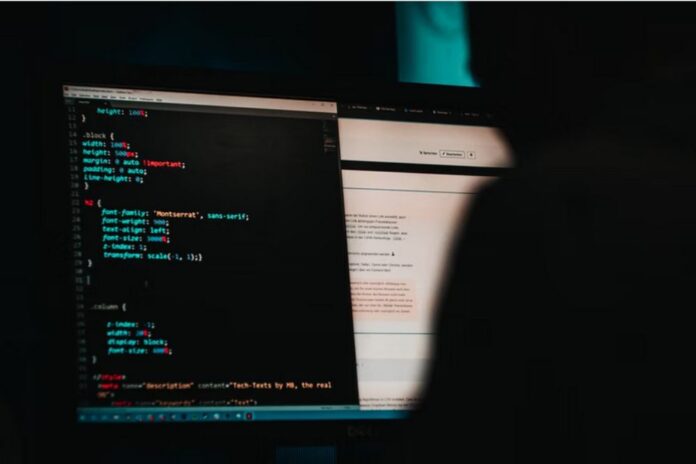 RenBridge, a cross-chain protocol that allows the transfer of assets between blockchains, has been employed by crypto hackers to launder more than half a million dollars since 2020. So far, over $2.4 million associated with the Nomad heist was moved using the decentralized bridging platform.

Among the many popular decentralized cross-chains adopted by cyber robbers when seeking to launder proceeds of crypto heists is RenBridge.

According to a Wednesday report by Elliptic Connect, an entity that provides blockchain analytics for crypto asset compliance, crypto criminals have carted away at least $540 million through Renbridge so far.

The analysis also shows that the cross-chain platform was used to launder over $2.4 million out of the $156 million stolen in the recent Nomad bridge heist.

Per the report, RenBridge facilitated the laundering of ransomware proceeds and crypto assets amounting to more than $153 million linked to North Korea.

As revealed in the report, the RenBridge protocol also fostered the movement of over $153 million in ransom payments sent to Russia-linked ransomware gangs.

Other cross-chain crimes enabled by RenBridge include the $53 million plus stolen by the Conti cybercrime group and the $92 million-plus ransomware attacks perpetrated by Ryuk.

Part of the report said;

“Crypto assets stolen from exchanges and decentralized finance (DeFi) services worth at least $267.2 million have been laundered through RenBridge over the past two years.

This includes $33.8 million stolen from the Japanese crypto exchange Liquid in August 2021. In total, $97 million was stolen from Liquid, in an attack that has been linked to North Korea.”

Crypto protocols that technologically support and facilitate cyber crimes, by providing financial privacy and anonymous transactions pose serious challenges to regulators. However, these platforms have also been used for good reasons, like anonymous philanthropic donations.

Tom Robinson, Elliptic’s Chief Scientist said, “Cross-chain bridges are a loophole in the regulatory regime that has been painstakingly established by governments around the world, to combat crypto laundering.”

The United States Department of the Treasury’s Office of Foreign Assets Control (OFAC) sanctioned Tornado Cash, a crypto mixer, on Monday and barred U.S. citizens from using the platform.