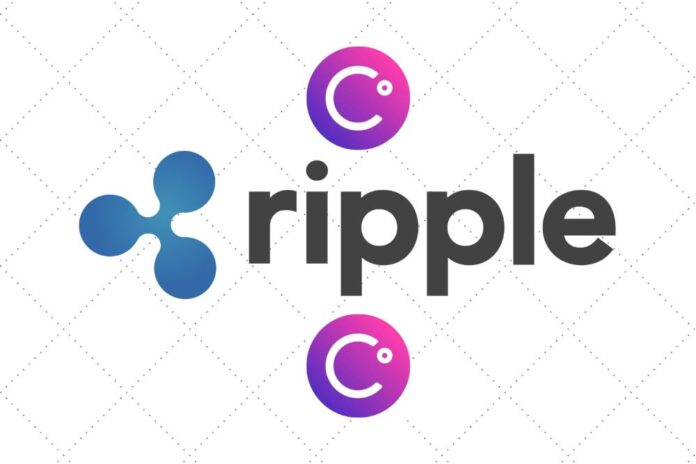 Ripple, the leading cross-border payments service provider, has shown interest in the acquisition of Celsius’ assets after the crypto lending company filed for bankruptcy in July.

As reported by Reuters, a spokesman for Ripple revealed that the crypto solutions company will likely acquire assets belonging to the crypto lending platform, Celsius Network. It is not yet known whether Ripple intends to acquire Celsius company entirely.

However, the unidentified Ripple representative said, “We are interested in learning about Celsius and its assets, and whether any could be relevant to our business.”

Ripple has continued to grow through the crypto market turmoil and is actively looking for merger and acquisition (M&A) opportunities to strategically scale the company,” the spokesperson added.

The interest-earning yield platform, Celsius, was hit hard with insolvency problems as the cryptocurrency market experienced great turbulence in the past few months.

In accordance, the platform halted withdrawals, transfers, and other operations in June, which affected many users and linked companies badly. The platform also became a debtor to several crypto companies including Maker Protocol.

The New Jersey-based blockchain company filed for Chapter 11 bankruptcy at the United States Bankruptcy Court for the Southern District of New York, in July. The bankruptcy filing revealed that Celsius Network has a $1.19 billion deficit on its balance sheet.

It is worth noting that Voyager Digital, another United States cryptocurrency lending platform also filed for bankruptcy after halting withdrawals and other operations on its platform.

Three Arrows Capital (3AC) faced a similar insolvency problem and filed for a Chapter 15 bankruptcy to secure its U.S. assets after being issued a liquidation order by a court in the British Virgin Islands (BVI).