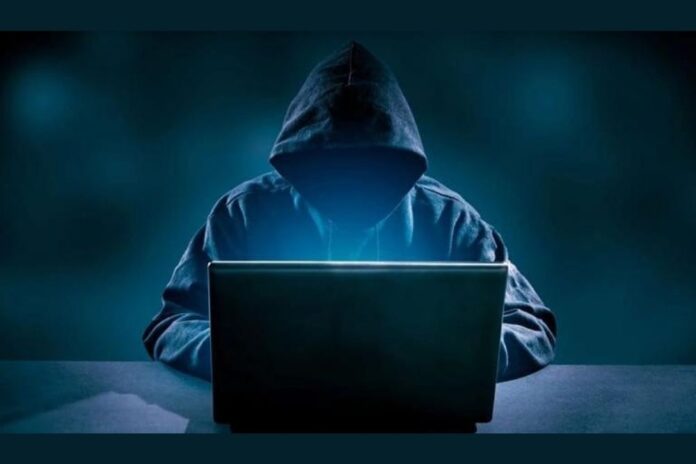 Nomad, the recently hacked Ethereum (ETH) Bridge, has announced that it is offering a 10% bounty to Nomad Bridge hackers, who absconded with up to $190 million worth of crypto assets a couple of days ago.

In the announcement, Nomad pointed out that it’s ready to receive 90% of the stolen funds and recognize the hackers as white hats, without putting their initial intention into account.

The statement shared on Twitter after the major hack read as follows:

“Nomad is announcing an up to 10% bounty to Nomad Bridge hackers where Nomad will consider any party who returns at least 90% of the total funds they hacked to be a white hat. Nomad will not pursue legal action against white hats. Funds must be returned to the official Nomad recovery wallet address: 0x94a84433101a10aeda762968f6995c574d1bf154.

Please be wary of impersonators and other scams.

Nomad is continuing to work with its community, law enforcement and blockchain analysis firms to ensure all funds are returned.”

(see below for details)

In an update on the 5th of August, Nomad assured the users who lost their assets in the hack that its team is currently working hard to recover funds from the exploit.

The update says that the firm has collaborated with TRM Labs and law enforcement in a bid to recover the stolen funds from the hackers.

Read Also: Hacker Who Got $250k Bounty from Coinbase for Exposing Bug That Made Him Buy 50 BTC Using 50 SHIB

“Nomad is actively working with TRM Labs and law enforcement to recover funds from black hat hackers. The Nomad Bridge hack has an unprecedented amount of hackers with traceable information tied to their addresses. There will be consequences for these actors.”

The firm also assured that it will not pursue legal action against white hat hackers who return the assets in their possessions to the official recovery wallet address shared after the attack.

Another update posted a couple of hours ago shows that the hackers have started to respond positively. According to Nomad, a total of $35.8m of the stolen funds has been recovered:

“To-date, $35.8m has been returned to the Nomad recovery wallet from 39 wallet addresses. Thank you to all the white hats who have returned funds.”