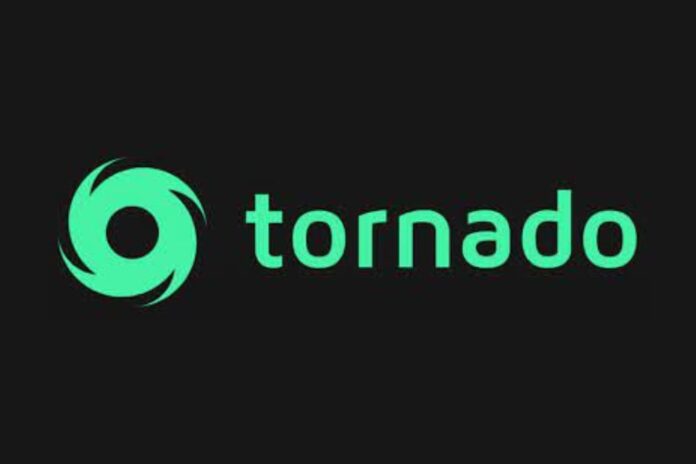 Tornado Cash, a cryptocurrency mixer on the Ethereum blockchain that facilitates anonymous transactions, has been sanctioned and blacklisted by the U.S. Department of the Treasury’s Office of Foreign Assets Control (OFAC).

The department reveals that the crypto-mixing service has technologically supported cyber thefts amounting to over $7 billion. As a matter of national safety, the watchdog agency has barred United States citizens from using the services of Tornado Cash.

In a Monday Press Release, it’s stated that the United States Department of the Treasury’s Office of Foreign Assets Control (OFAC), has taken drastic actions against Tornado Cash.

The sanctioning of the virtual currency mixer comes as the platform has been severally adopted by cyber criminals and crypto hackers to launder stolen assets. A similar platform, Blender.io was previously sanctioned by the Agency.

Tornado Cash, which aids these fraudsters and hackers to stay anonymous while laundering funds, was recently used in the Nomad crypto heist. As reported, around $190 million worth of crypto assets was stolen in the Nomad hack on August 2, 2022.

In June 2022, the crypto mixer was also used to move more than $96 million derived from the hack of Harmony Bridge.

Brian E. Nelson, Secretary of the Treasury for Terrorism and Financial Intelligence said; “Today, Treasury is sanctioning Tornado Cash, a virtual currency mixer that launders the proceeds of cybercrimes, including those committed against victims in the United States.”

“Despite public assurances otherwise, Tornado Cash has repeatedly failed to impose effective controls designed to stop it from laundering funds for malicious cyber actors on a regular basis and without basic measures to address its risks. The Treasury will continue to aggressively pursue actions against mixers that launder virtual currency for criminals and those who assist them,” he added.

Due to these accumulated atrocities, the Office of Foreign Assets Control (OFAC) has blocked all property and interests in the property of Tornado Cash situated in the United States or in the possession or control of citizens of the United States.