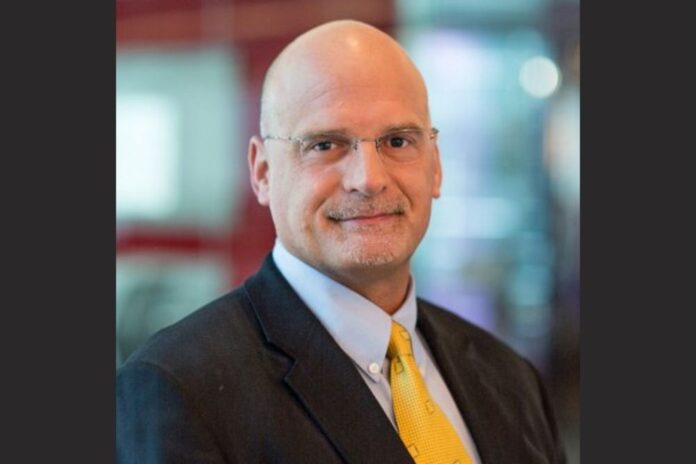 Although the price of Bitcoin (BTC) has been changing hands below $25,000 in the past few months, some analysts remain optimistic that the flagship crypto will hit six figures someday.

In a tweet about two days ago, Mike McGlone, Bloomberg Intelligence’s senior commodity strategist, said Bitcoin (BTC) to $100,000 is inevitable.

According to the strategist, oil will trend downward towards $50 a barrel for the rest of 2022, which will propel deflationary trends across the world.

McGlone said this will subsequently send the price of the precious metal Gold to $2,000 and also aid the trend of Bitcoin (BTC) to the coveted $100,000 price level.

Mike McGlone tweeted, “A Matter of Time? $2,000 Gold, $100,000 Bitcoin, $50 Crude Oil – The energy spike is proving its own worst enemy, with macroeconomic implications that may buoy gold and help Bitcoin transition toward a high-beta version of the metal and Treasury bonds.”

A Matter of Time? $2,000 #Gold, $100,000 #Bitcoin, $50 #CrudeOil –
The energy spike is proving its own worst enemy, with macroeconomic implications that may buoy gold and help Bitcoin transition toward a high-beta version of the metal and Treasury bonds. pic.twitter.com/4RO3wkMYxf

McGlone is accustomed to expressing his bullish stand for Bitcoin, the largest cryptocurrency in the market.

Back in March this year when BTC was trading above $40,000, he predicted that it would first face a plunge before a meteoric rise to $100,000.

“But at these levels right now, we might easily see $30,000 first. And I fully expect that’s kind of the risk-reward because $30,000 has been the key support…

“Bitcoin is the gold in the space. And it’s still speculative. I just really think it needs to be shaken out a little bit and then go back up as a whole market.”