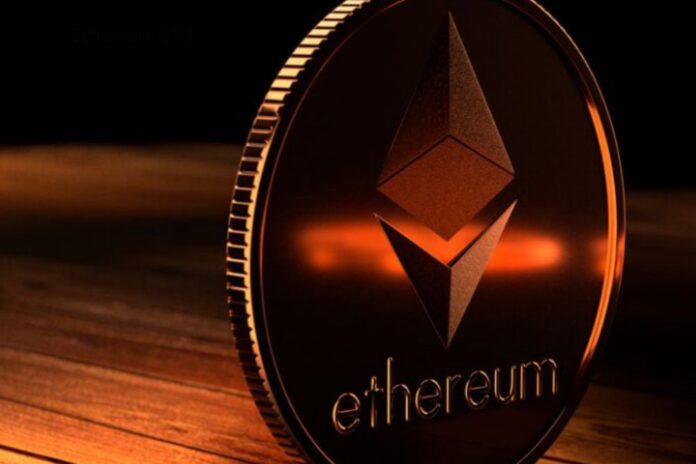 A new research paper published by The Hebrew University in Israel titled “The first evidence of a consensus-level attack on a major cryptocurrency” shows how miners manipulate the network to earn more.

Aviv Yaish, a crypto-focused researcher at the University, shared the paper on Twitter on the 5th of August 2022. The paper, which is currently waiting for peer review, leverages publicly available on-chain data and the open source codebase of Ethereum to deduce its conclusions.

Do miners execute consensus-level attack against Ethereum (or other major tokens)❓🤔
The answer is *yes*❗🤯
Read on for full deets 👇
Joint work with Gilad Stern and @Avivz78.
Full paper: https://t.co/PffJRQ3X3W
Medium post: https://t.co/qMOsRrN5DJ
… (1/12)

In the thread of tweets, Aviv Yaish, who is one of the authors of the paper, highlighted how F2Pool’s block timestamps are artificially altered to boost rewards.

The researcher stated that the difficulty of mining the current block changes on the fly, and decreases the longer time passes without anyone mining a new valid block, in order to keep inter-block time moderately low.

“The time between blocks, and thus also mining difficulty, is determined according to block timestamps. The problem with this is that according to Ethereum’s consensus laws miners have a certain degree of freedom when setting them, and can even set false timestamps…

“The same consensus laws say that in case of ties between blocks of the same height, the block with a higher total mining difficulty should be picked to be the parent of the currently mined block, while the other one should be its uncle…”

Read Also: Ethereum Mainnet Shadow Fork 10 Done and Dusted in Preparation for the Merge in September

He said a miner can “even preemptively mine blocks with such timestamps to make sure they win in case of ties with other blocks which might be mined concurrently, or which might’ve been mined but haven’t reached the attacker yet.”

So, the Israeli University researchers discovered that anytime F2Pool’s block timestamps attain the point where mining difficulty is expected to decrease, miners artificially set them to be one second earlier. The research paper shows that miners have been secretly executing this attack over the past two years.

(10/12) Because they execute this attack only against blocks that have a timestamp difference from their parents which is divisible by 9, and so we see that competing mining pools have an over-representation of uncle blocks at the 9 seconds mark. … pic.twitter.com/f851uUtY74