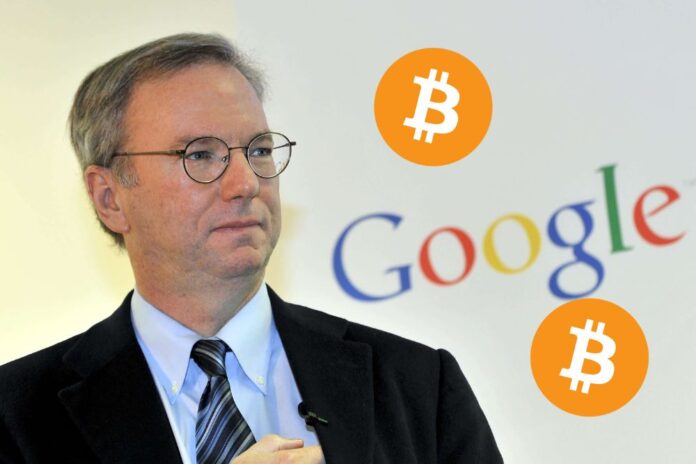 When speaking at the Computer History Museum that was held in 2014, Schmidt praised the technology that powers Bitcoin (BTC). He said the fact that the asset cannot be duplicated in the digital world makes it good for businesses, stating that many of them will build on top of it in the future.

“Bitcoin is a remarkable cryptographic achievement… The ability to create something which is not duplicable in the digital world has enormous value… The bitcoin architecture, literally the ability to have these ledgers which can’t be replicated, is an amazing advancement. Lots of people will build businesses on top of that.”

It should be noted that Schmidt made these priceless remarks when Bitcoin was still struggling for global adoption. Although his stance about the flagship crypto seemed unnoticed back then, he’s one of those who cleared its path for global prominence.

In an April 2022 interview with CNBC, Eric Schmidt said he’s invested a little bit of money into cryptocurrencies. However, he specifically stated that he’s more interested in Web3.

“A new model [of the internet] where you as an individual [can] control your identity, and where you don’t have a centralized manager, is very powerful. It’s very seductive and it’s very decentralized. I remember that feeling when I was 25 that decentralized would be everything.”

Schmidt, who served as CEO of Google between 2001 and 2011, said if he were just starting out as a software engineer today, he would have focused on Artificial Intelligence (AI) algorithms or Web3, CNBC reported.