HomeBitcoinTop Analyst Says a Big Rally May Be In The Cards For...
BitcoinNews 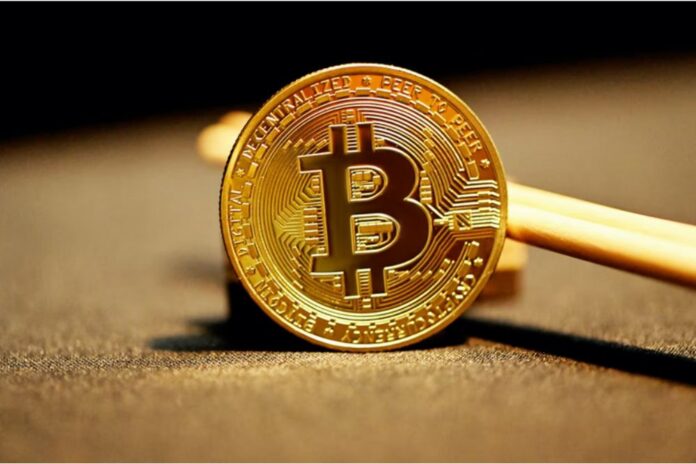 Cheds, a pseudonymous crypto analyst and trader, has recently shared a bullish outlook on the price trend of Bitcoin (BTC), the largest cryptocurrency by market cap, now that it’s showcasing stability above the $20,000 support level.

In a recent tweet, the analyst stated that Bitcoin could be on the cusp of a big rally. He said BTC is open to the possibility of printing a bullish reversal structure.

Cheds tweeted, “Above $18,200 opens up the possibility of an inverse head and shoulders complex, multiple shoulders (or wide left) and head with neck-base at $25,500.”

Above 18.2k opens up the possibility of an I-HnS complex, multiple shoulders (Or wide left) and head with neck-base 25.5k

A closer look at the trader’s chart predicts that Bitcoin could surge as high as $37,000 if it beats resistance at $25,500, suggesting an upside potential of over 75% for the king crypto from current prices.

Cheds also says that the fear of missing out (FOMO) could drive traders to chase Bitcoin rallies. The crypto analyst adds that Bitcoin has managed to close above the 200-day moving average, which he says is a sign of notable strength.

“Legit surprised by the strength [of] BTC. Gotta respect the pump.”

Legit surprised by the strength $BTC

As for altcoins, Cheds believes that cryptocurrencies other than Bitcoin will eventually follow BTC’s explosive price action once the flagship cryptocurrency cools off.

“If BTC and ETH pause to consolidate, altcoins should make some serious noise.”